Cheran’s upcoming film JK Enum Nanbanin Vaazhakai will have a simultaneous release in theaters, online and DTH from August 14th. JKENV will be released via his newly-launched C2H network in all platforms at the same time including 75 theaters all over Tamil Nadu. C2H has already acquired JSK Film Corporation’s Megha, Aal and Sivappu Enaku Pidikkum.

“We need to successfully carry out the release of these four films first. If our work is good, others will automatically come to us. Right now, we are focusing on releasing JK Enum Nanbanin Vaazhakai on August 14th,” says Cheran. As a part of promotional strategy, all films releasing via C2H will have a half an hour slot in Thanthi TV for a week prior to its release. It will feature exclusive clips, songs and interviews with film’s leading technicians.

The musician who stunned AR Rahman 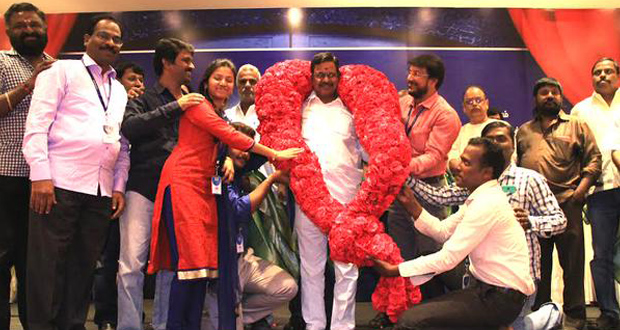 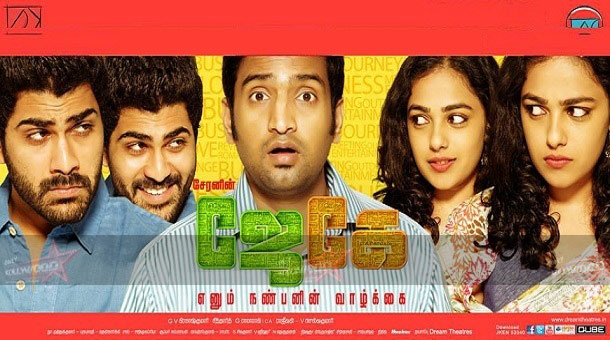