After numerous delays, the makers of Jiiva’s Gorilla have gone official with their release date, stating that it would hit the screens on the 21st of June. The film’s audio launch will take place on the 24th of May, post which the promotional run would kick-start in full swing.

Directed by Don Sandy, Gorilla is a heist comedy featuring a real chimpanzee. The team got special permissions and shot with a real chimp in Thailand to get what they wanted for the film.

STR45 to go on floors next month in Karnataka! 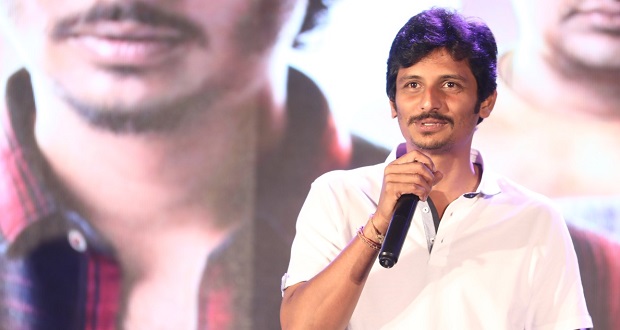