Jayam Ravi and his brother Raja’s association has delivered emotional roller coasters and comedy capers. In fact, out of six films Raja made in his career, five films are with his brother. It’s for Velayadhum, the filmmaker tied hands with Ilayathalapathy Vijay for the first time. Now, the brothers duo got back together after a gap for an untitled project two months back and the first schedule has already been wrapped up.

“Joined the sets of my untitled film with dir raja. Night shoots,” posted Jayam Ravi on his official Twitter account last night. It looks like the team is moving on to their next schedule for the film. If sources are to be believed, the film will have Nayanthara playing the love interest of Jayam Ravi. It is produced by AGS Entertainment. 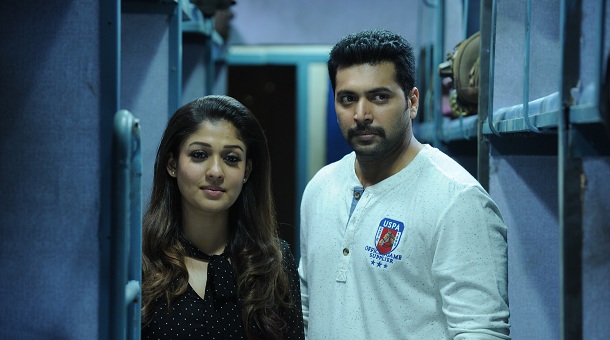 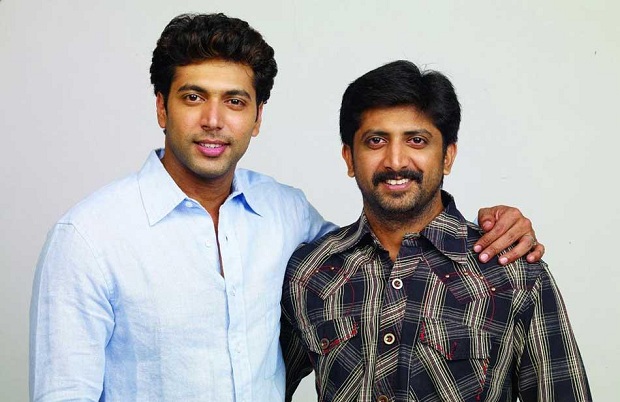