Actor Jai, who is enjoying the success of his recent release Kalakalappu 2, has started shooting for Neeya 2. The movie is being directed by Suresh and reports suggest that the film is not a sequel to yesteryear horror film Neeya but shares some similarities with the core plot.

Varalaxmi Sarathkumar, Raai Laxmi, and Catherine Tresa play the female leads in the movie, whose shooting is progressing in Chennai. The original Neeya starred Kamal Haasan and Sri Priya as leads.

Kaala team upset with the leak of action clip 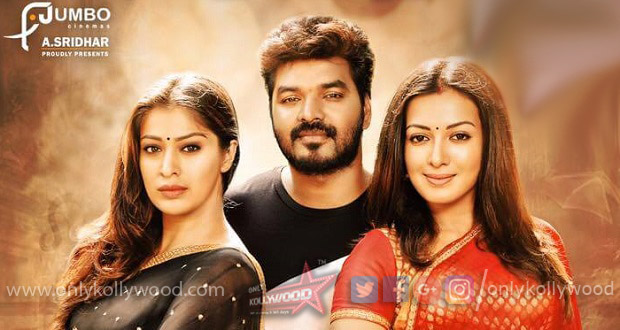 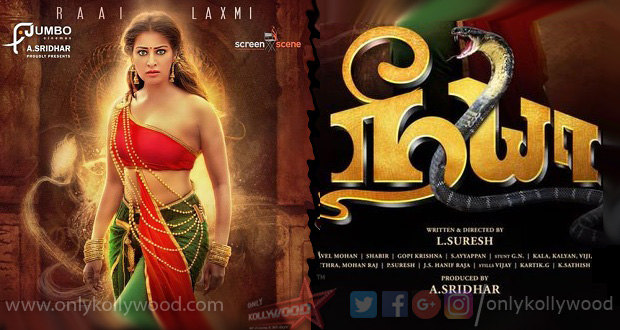 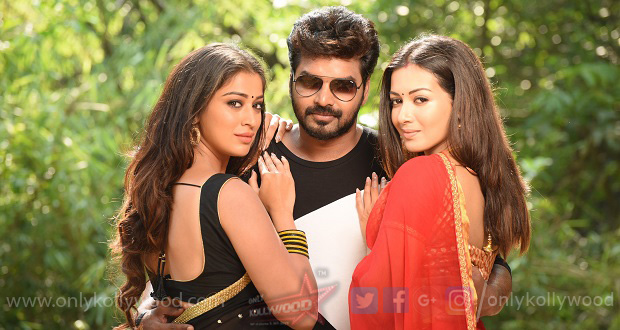