Varun Manian’s Radiance Media is teaming up with Sushant Prasad’s Film Department for his next. Sushant was the Executive Producer of Dhayanidhi Alagiri’s Cloud Nine Movies & Meeka Entertainment. Now, he has floated a new production house called Film Department with Govindraj. Jai plays the lead role in this untitled flick and the casting process is underway. The shooting commences in August. With Velraj behind the lens, Manimaran of Udhyam NH4 fame will handle the story, screenplay, dialogues and direction. Interestingly, Udhayam NH4 was also produced by Meeka Entertainment.

“This is our second collaboration with Sushant Prasad and Actor Jai and I firmly believe in their dedication and commitment to good cinema”, says Varun Manian. “The amalgamation of successful combinations ensure the grandeur and anticipation of movie-goers; and we believe that this film will cater to all sections of the audience”, says Producers Sushant Prasad and Govindaraj M of Film Department Production House. 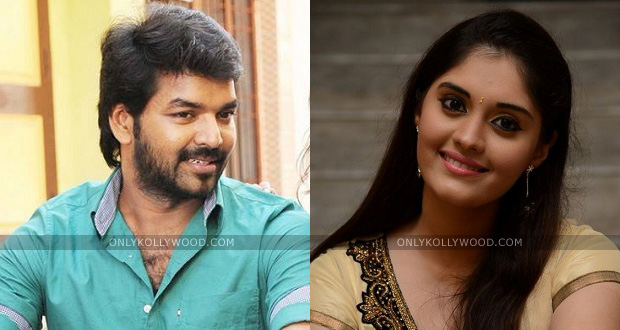 Jai to romance Surabhi in Manimaran’s next