After making an assuring debut in Vadacurry, director Saravana Rajan is gearing up for his next. The good news is that Jai and RJ Balaji who played crucial roles in Vadacurry, have been roped in for this project too, which is touted to be a love-story. The casting process is underway and the team is on the lookout for the heroine. Jai is currently busy shooting for Saravanan’s Valiyavan and awaiting the release of Tamilselvanum Thaniyar Anjalum.

“The director has finished his script and is expected to start shooting from October. The film is a love story set in Kerala-Tamil Nadu border. The director has plans to give an all-new avatar to Jai in this film,” says a source to a daily. The makers are planning to make an official announcement once the casting is finalized. 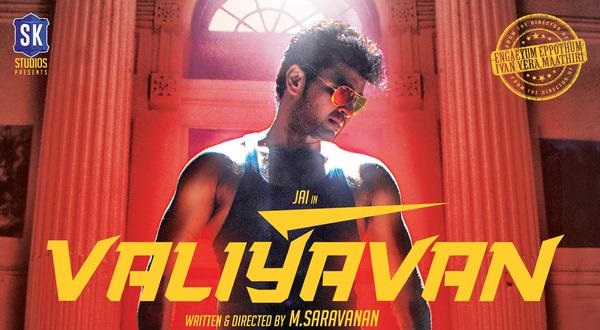 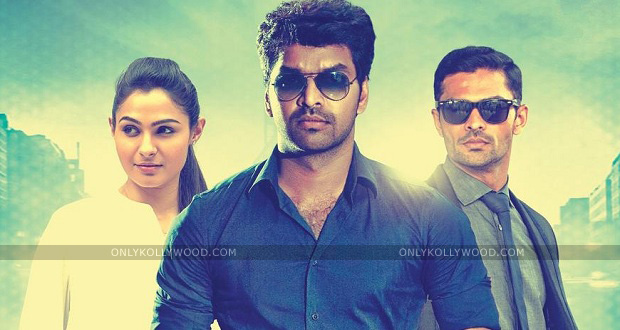 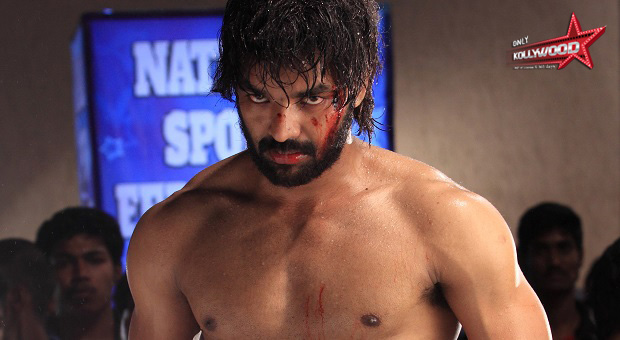 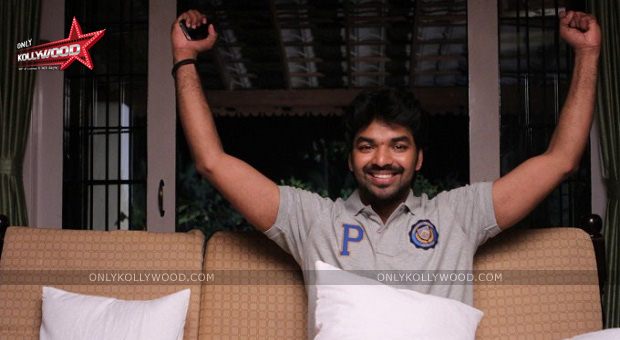