According to an official statement, ace Iranian filmmaker Majid Majidi’s Beyond The Clouds set in the backdrop of India is being made as a trilingual in Hindi, Tamil and English.

“The film will see a beautiful amalgamation of three languages instead of it being shot and dubbed separately. Each language will form a major part of the film and will be used in the scenes and setups that befit those languages. It will not be just a couple of dialogues here and there but in fact, proper narratives headlined by the respective languages,” reads a statement from the team.

“Given that the film and the three languages are thematically interwoven, he has included casts from specific states and towns. He wanted them to speak in their own language in its most natural form and accent,” the statement adds. 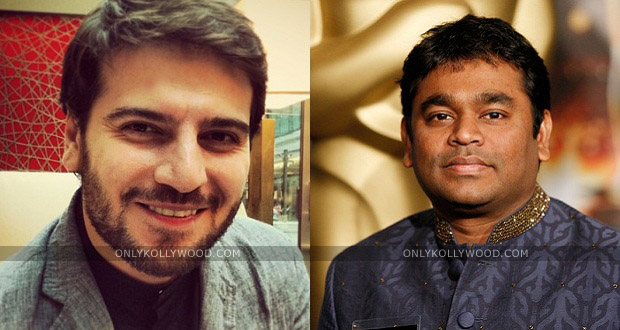