Arya’s next film Inji Iduppazhagi with Anushka Shetty has been wrapped up and enters post production now. The posters of the film, which featured an obese Anushkha, have stirred the curiosity of filmgoers. Being made as a bi-lingual in Tamil and Telugu, the film has Arya essaying the role of a fitness trainer.

Produced by PVP Cinema and directed by Vamsi Paidipally, Inji Iduppazhagi is slated to hit screens on October 2nd for the Gandhi Jayanti weekend along with Vijay’s Puli. The audio launch of the film is planned next month.

10 Endrathukulla team is back in Chennai 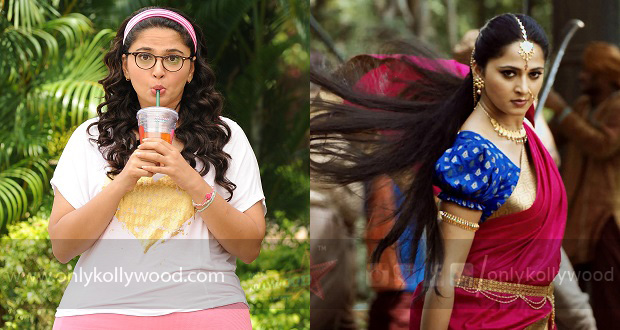 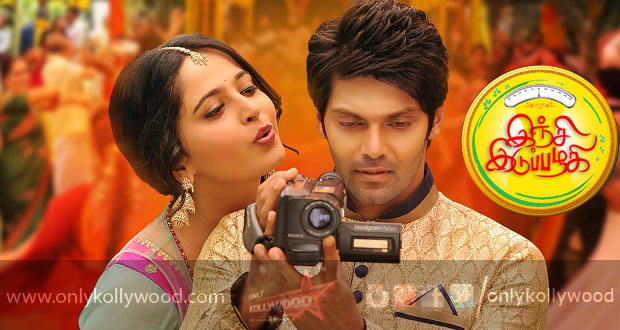 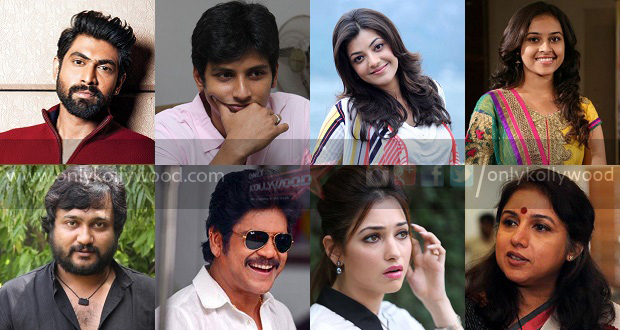