Currently, the film is in the second phase of shooting and is expected to be completed by October 2019. The film is a family entertainer in the backdrop of action. “Team of M/s Infiniti Film Ventures, after having watched the edited version of the film shot till date and understanding the merit of the story have acquired all the rights of the film and shall be backing the film in marketing, distribution and exploitation along with the producer M/s Open Theatre. The team is targeting to release the first look in September, teaser/trailer in October 2019 and hit the screens in January 2020,” read a statement. 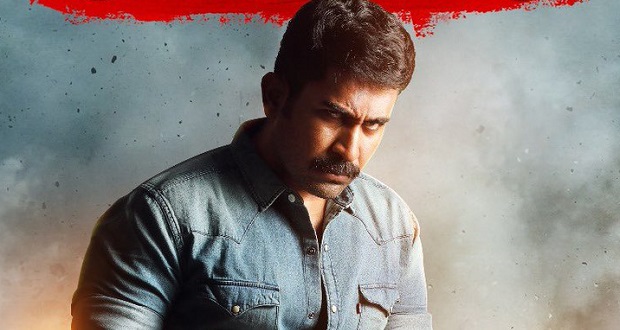 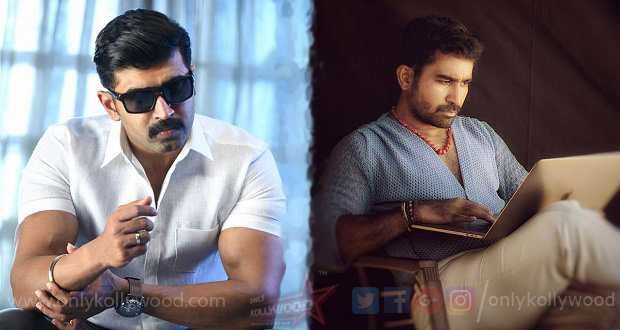 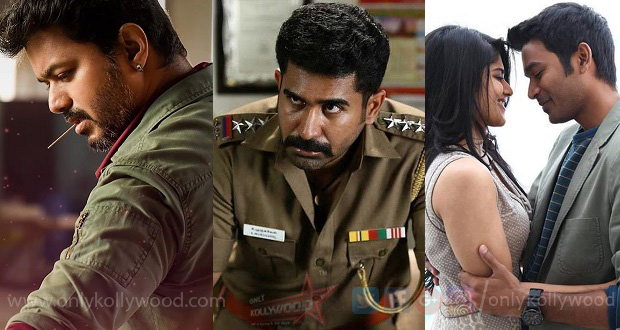