Starring Atharvaa Murali and Raashi Khanna as leads, the movie has Bollywood filmmaker Anurag Kashyap playing the baddie, marking his onscreen debut in Tamil. The film is said to be an emotional thriller. 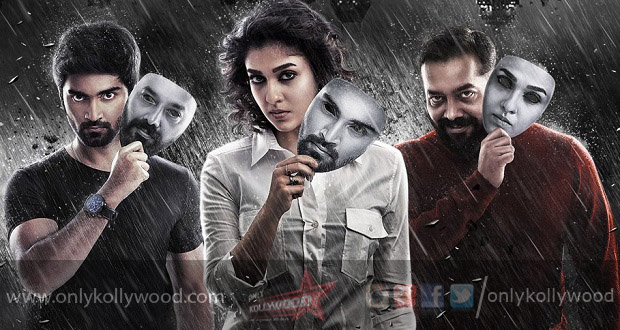 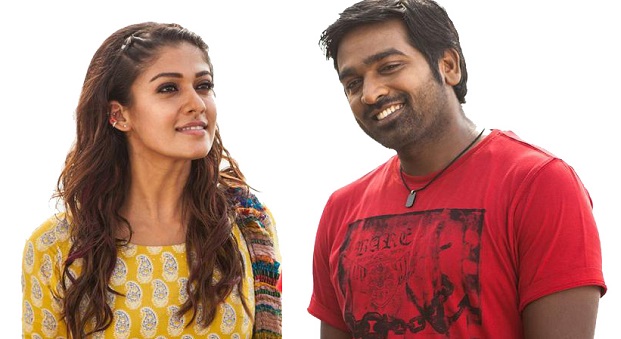 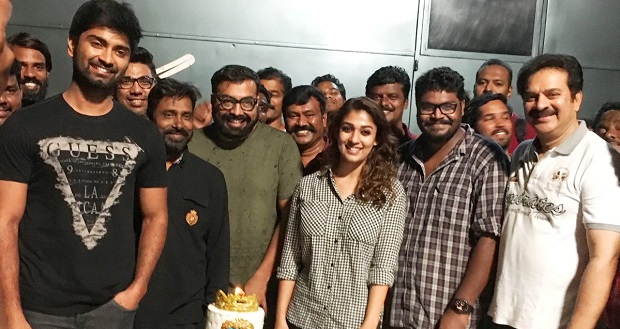 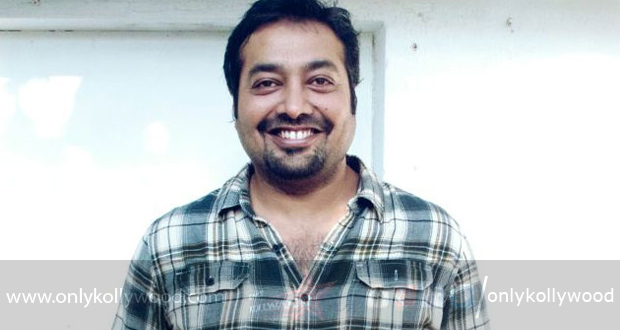