Actor Manobala who is producing Sathuranga Vettai 2 has revealed the real reason behind the film’s delay. “There are rumors that Arvind Swami is not coming to dubbing. The reason is that I have not paid his full salary yet. If I pay, he will come and finish the dubbing. So, there is nothing wrong on Arvind Swami’s part,” said Manobala in a recent interaction. 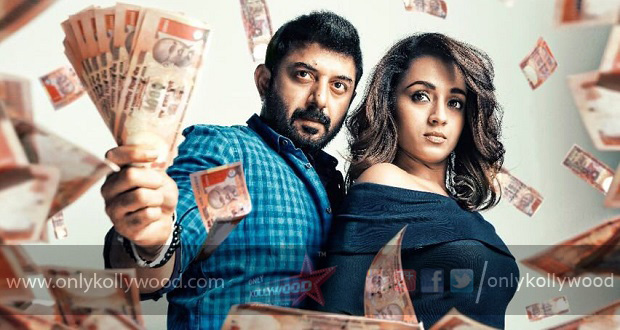 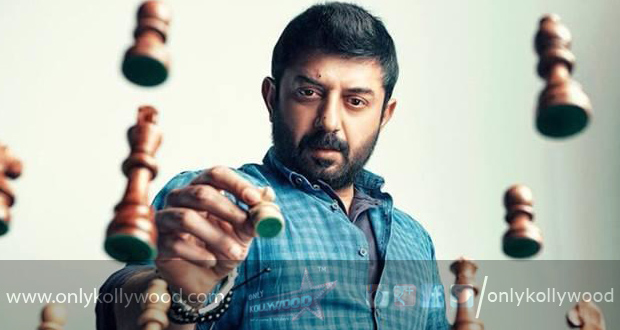 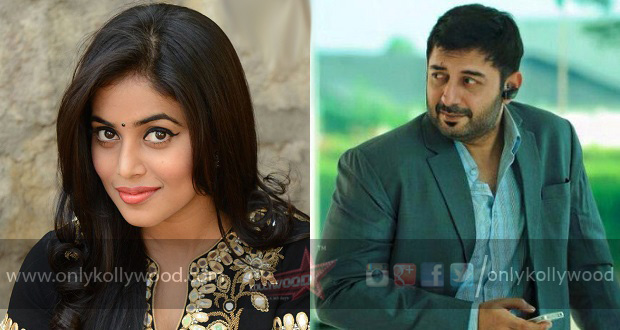