National Award Winning director Seenu Ramasamy is coming up with Vijay Sethupathi & Vishnu at his next titled ‘Idam Porul Eval’ is known. Now it is confirmed that the shoot of this anticipated flick has started to roll in Kodaikanal from March 3rd.

Manisha Yadav will be pairing Vijay Sethupathi with this flick and the actress sporting a role of mountain farmer girl with this film. Vishnu who is currently progressing up with Director Suseenthiran’s film ‘Jeeva’ will be joining the Idam Porul Eval sets once he is done with the shoot works of his ongoing.

Another added highlight on this film is, Lyricist Vairamuthu and Music Director Yuvan is teaming up for the first time ever! Funding for the project is made by Director Lingusamy for Thirrupathi Brother Pvt Ltd. 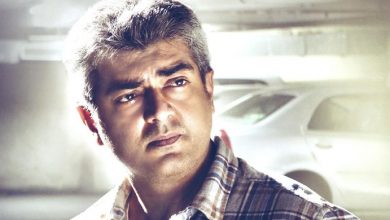 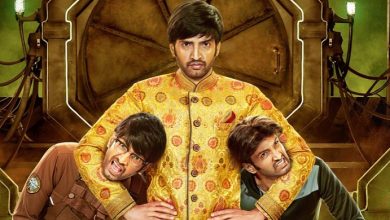 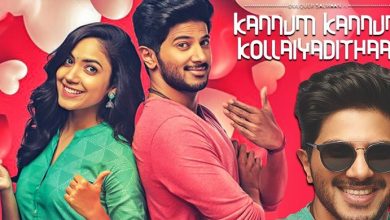 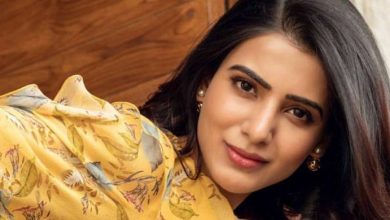