After weeks of speculation, Vanamagan actress Sayyeshaa has been finally announced as the lead heroine in Suriya 37 by director KV Anand.

Taking to his Twitter page, Anand confirmed the news yesterday and welcome the actress on board.

Very happy to announce my next film opposite the dynamite @Suriya_offl sir being directed by the brilliant @anavenkat sir! It’s an honour to be able to share screen space with @Mohanlal sir! @AlluSirish see you soon in London! 💃 @Jharrisjayaraj 🤗💃
Need your love and blessings pic.twitter.com/aQNE8MOmNf

The shooting of the film is expected to go on floors from June 25 in London. Suriya will reportedly sport four different looks for the movie, which is being produced by Lyca Productions. Mohanlal, Allu Sirish and Boman Irani form the film’s supporting cast. 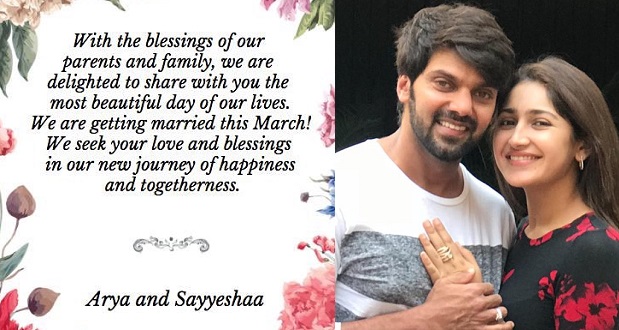 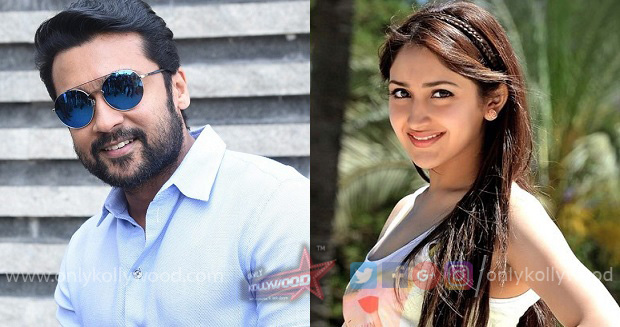 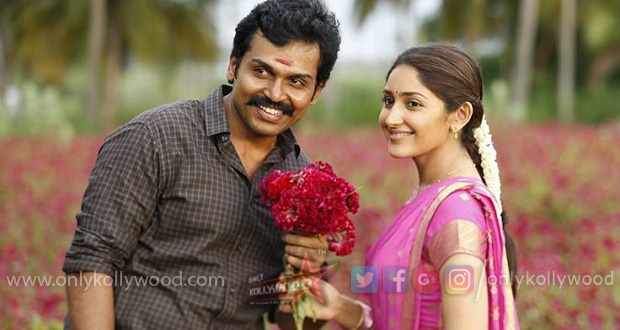 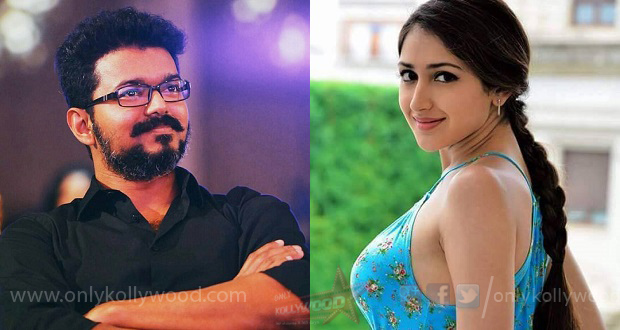 Sayyeshaa denies being approached for Thalapathy 62