After a break of six months, Hip Hop Tamizha has now resumed the shoot for his next titled Veeran. The film directed by ARK Saravanan of Maragadha Naanayam fame, is a fantasy drama that will have a good dose of comedy and entertainment.

The shoot for the film is now taking place, and has started off with a pooja. The team will soon launch a single track from the film. Athira Raj plays the female lead in the film.

This fantasy-action comedy entertainer is bankrolled by ⁦@SathyaJyothi⁩ and the shoot commences from today.

Arun Vijay to have four theatrical releases this year? 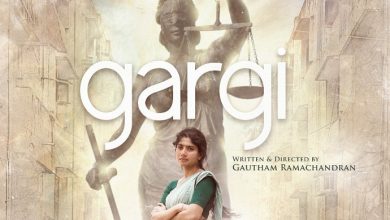