“My commitment to the audience who throng the auditoriums stay intact. At no stage I entertain the idea of cancellation or postponement of any events whatever the reason may be, unless or otherwise it is affected by law and order or natural calamities. It is very unfortunate that the organizers took no efforts to inform us of the postponement. The dates of the musicians and singers are all in vain. This cancellation has caused disappointment to the fans and I regret the inconvenience caused. I strongly believe that the value of time is equally or more valuable than money. I feel bad for the fans who were very eager to attend the event as much I was eager to perform for them. This incident has taught me a lesson of “Choosing the right event partner ” to run a successful show. I am sure the audience and my fans, in particular, would understand my stand and give their unconditional love and support now and forever. Having said all of the above, I want to add that I am still ready to perform if the show is held on the 13th as planned,” said Yuvan in a statement.

Sasikumar's Kennedy Club gets a clean U 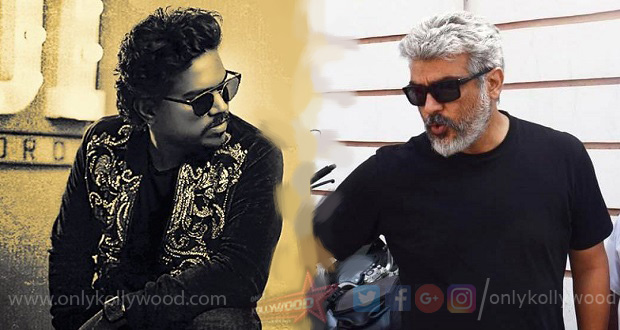 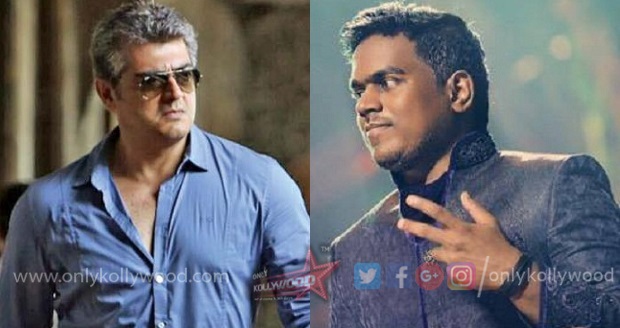 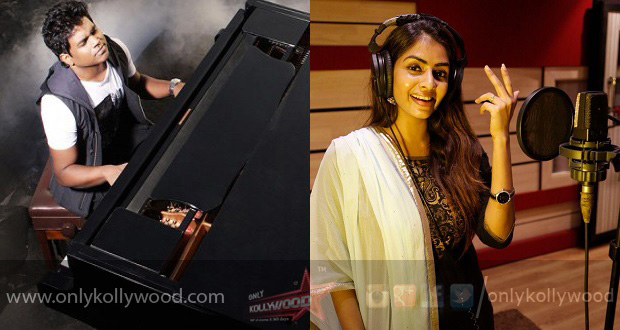 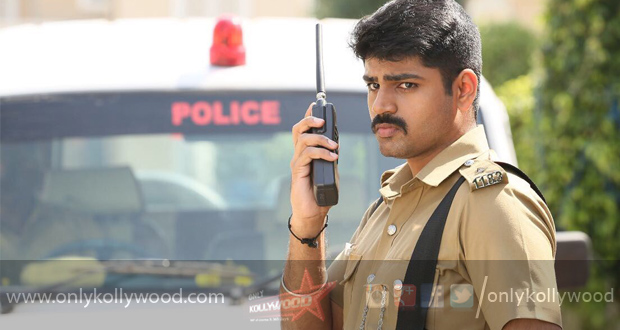