Originally slated to hit screens on December 28th, GV Prakash’s Sarvam Thaala Mayam directed by Rajiv Menon has been postponed to a different date by the team now.

With music scored by A R Rahman, the film is about a gifted young musician from an underprivileged family who wishes to learn the art of mridangam from a top Maestro. He faces rejection from the Carnatic music community as well as from his family. Can his talent overcome caste system and social boundaries in today’s India?

Sources say the makers are planning to release the film sometime later in January. 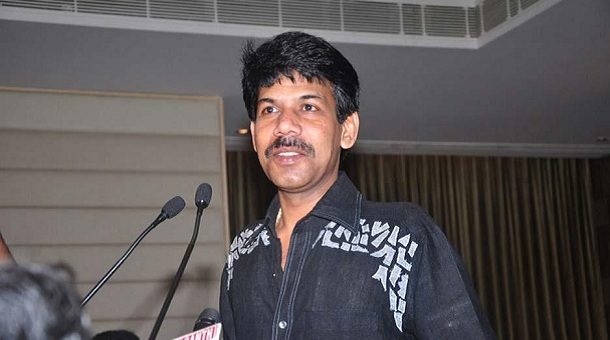 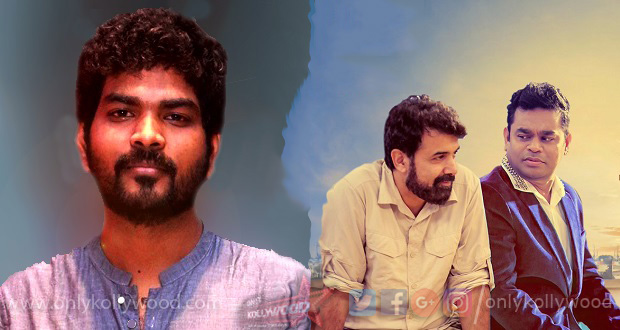 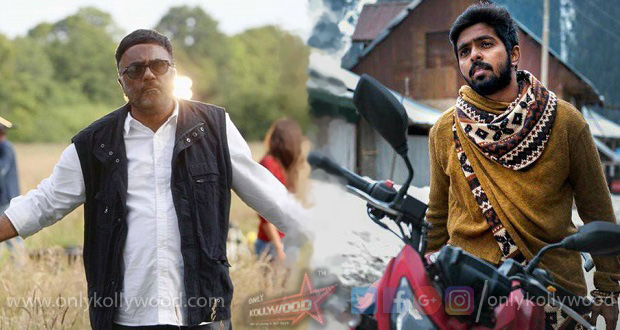 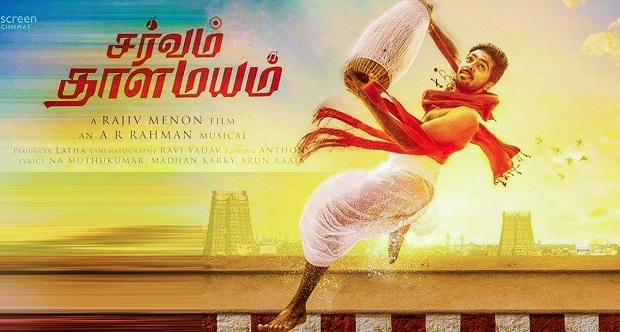