The shooting of GV Prakash and Shalini Pandey of Arjun Reddy fame’s 100 Percent Kadhal has started rolling from today with an auspicious pooja in AVM Studio.

An official Tamil remake of Telugu hit 100% Love which starred Naga Chaitanya and Tamannah as leads, the film will be directed by MM Chandramouli. 100% Kadhal has  Nasser, Ambika, Sathish, Yogi Babu and Livingston as part of the supporting cast.

Thalapathy 62 will be emotionally-driven and high on action: AR Murugadoss 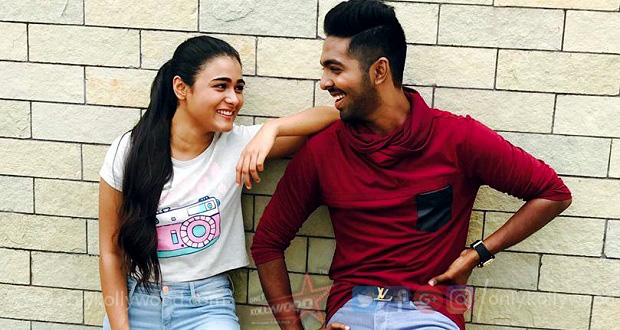