The shooting of GV Prakash’s Kuppathu Raja, which marks the directorial debut of choreographer Baba Baskar, has been wrapped up. The project is currently in the post-production phase.

Set in a local milieu, the film is said to be a jolly entertainer with a twist. The makers are aiming to release the film in May 2018. Kuppathu Raja also stars Parthiepan in an important role. Yogi Babu will provide the comic relief.

Suriya 37 to be shot in picturesque locations in Brazil, New York 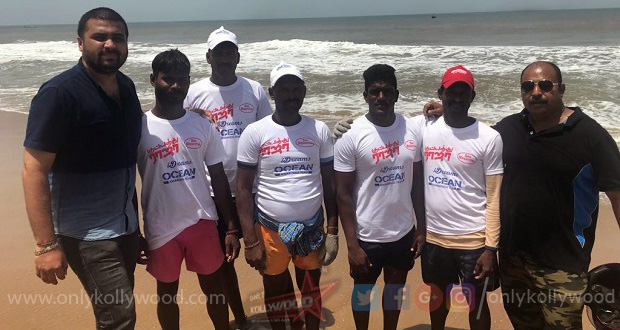 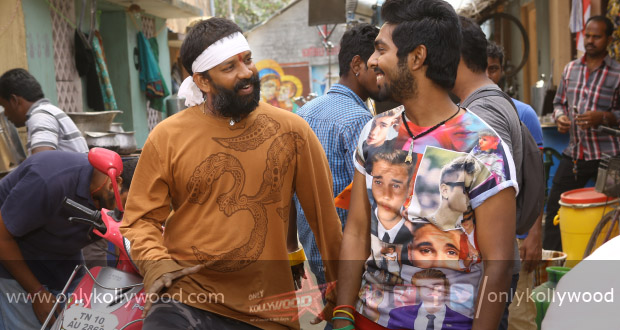