A grand set resembling a massive football stadium is being constructed by art director Muthuraj for Thalapathy 63 in EVP Film City. The makers are currently on a short break and will soon resume the shoot once the set work is completed.

Directed by Atlee, and produced by AGS Entertainment, Thalapathy 63 features Vijay, and Nayanthara as leads. Vijay plays the role of a football coach in the film, which also features Vivek, Yogi Babu, Pariyerum Perumal fame Kathir. AR Rahman composes the music for the movie, which is slated for Diwali 2019 release.

Harish Kalyan's next directed by Sanjay Bharathi gets an interesting title! 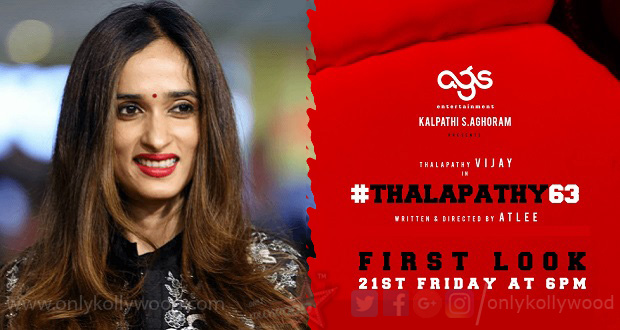