According to recent reports, filmmaker Gautham Menon, who already has unreleased films such as Enai Nokki Paayum Thota, and Dhruva Natchathiram, is planning to direct a web-series on Jayalalitha biopic starring Ramya Krishnan in the lead role.

Sources say Gautham Menon has already started shooting for the web series in Chennai and an official announcement will be made soon. It must be noted that two other directors like Priyadarshini and AL Vijay are making feature films based on Jayalalitha’s life. While Priyadarshini’s film has been titled The Iron Lady and stars Nithya Menen in the lead role, details on Vijay’s version are awaited.

All areas of Thala Ajith's Viswasam in TN sold out

Vijay Sethupathi all set to foray into Mollywood next 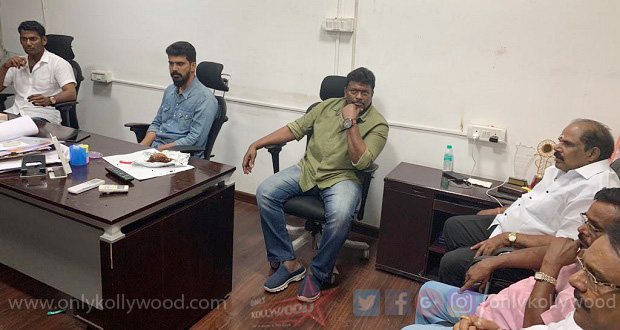