The first glimpse teaser of Chiyaan Vikram’s Mahavir Karna will be unveiled soon. The team has now completed the first schedule in Ramoji Film City, Hyderabad. Important portions of Vikram have been shot so far.

Tipped to be made on a whopping budget of Rs 300 crores, Mahavir Karna which is based on the Hindu epic Mahabharata, is directed by RS Vimal of Malayalam romance drama Ennu Ninte Moideen fame. The makers will head to Nepal next for a recce.

While Vikram will essay the titular role of Karna, the team is in talks with a few Hollywood actors for the role of Bheema in the film. The makers are in talks with top actresses for the lead heroine role.

Rajinikanth returns to Chennai after wrapping up ongoing schedule of Darbar 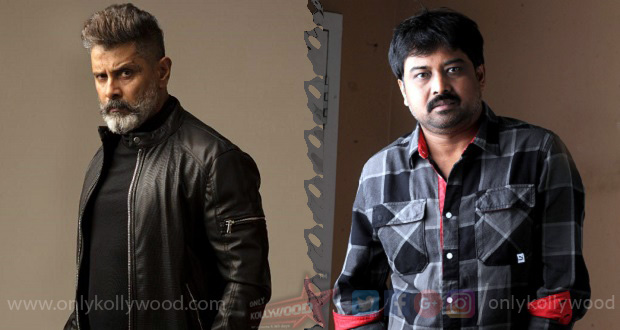 Chiyaan Vikram and Lingusamy to team up?