An official statement from the team read, “Even before the final credits could end, he just got up and patted the shoulders of director Vijay and the little champ Ditya Bhande exclaiming, “You’re the PRIDE OF INDIA.” He appreciated the team, especially the young kids, who played a crucial role in this film saying, ‘All these kids are so fantastic not alone with dance, but with their overpowering performance. They’re so perfect even in the minutest face expressions’.”

Bharathiraja honoured both Vijay and Ditya with the shawls. Later speaking to Prabhu Deva over the phone call, he got more emotional saying, “I don’t know how to connect the words and praise you. You’re the Treasure of India.” 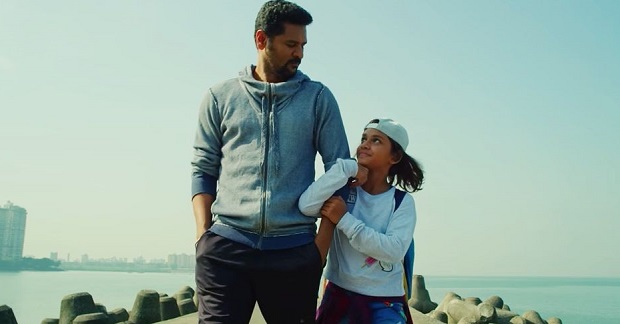 “Lakshmi has something to convey beyond film, music and dance” 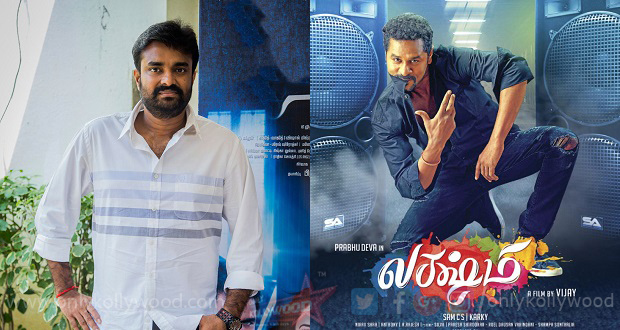 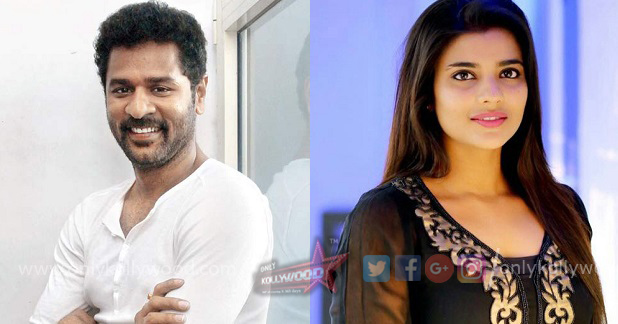