Sadha, who is making a comeback with Vadivelu’s Eli, says she admires the comedian for his spontaneous performance. Sadha essays the role of a club dancer in this period flick directed by Yuvaraj Dayalan. “The film doesn’t have any run-of-the-mill romance scenes between a hero and a heroine. I have high regard for Vadivelu sir for the spontaneous performer that he is,” she says.

“Vadivelu has complimented by timing in few scenes, which is a big deal for me. This is the first time I’m doing a film which has ample comedy,” adds Sadha. Eli is currently under post-production and the film is slated for release soon. 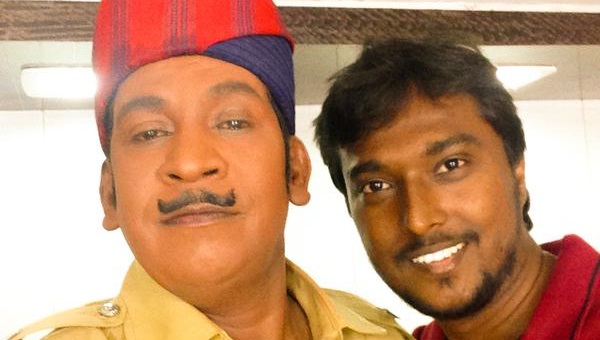 Vadivelu and Yuvaraj to join hands for the third time 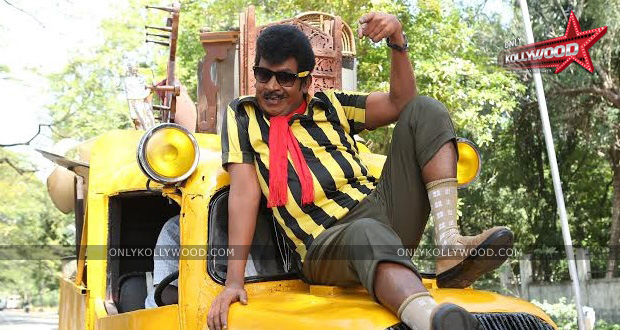 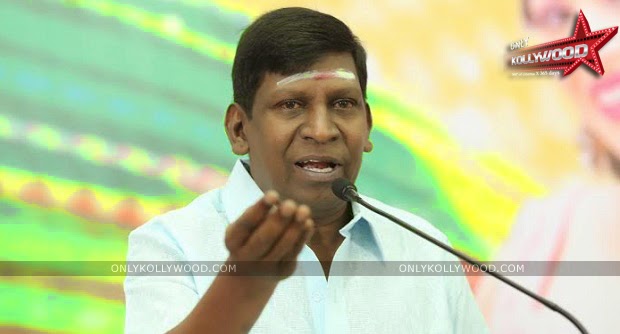