Atharvaa’s Eetti has been confirmed for release on November 27th. It must be noted that a bevy of films are already waiting in the pipeline for the November 27th slot. The Arya, Anushka-starrer Inji Iduppazhagi was the first to confirm its release few weeks back and Suriya’s Pasanga 2, which was earlier speculated to hit screens on the same day, is reportedly postponed to December now.

There are also reports that Sowcarpettai, which is presented by Sri Thenandal Films and 144, which is released by CV Kumar’s Thirukumaran Entertainment, are also vying for release on the same date. 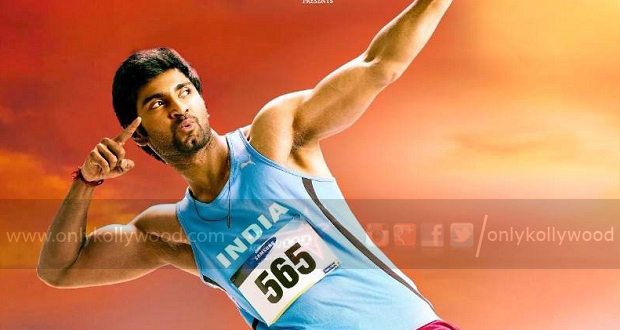 Eetti to be remade in three languages 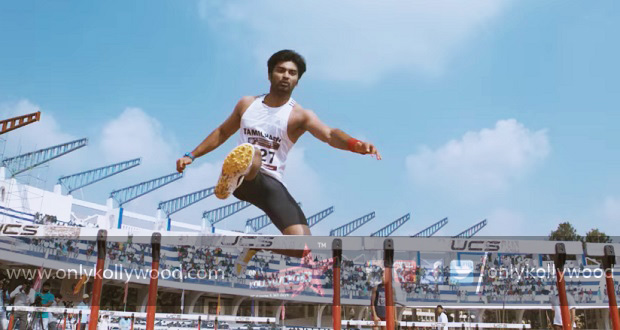 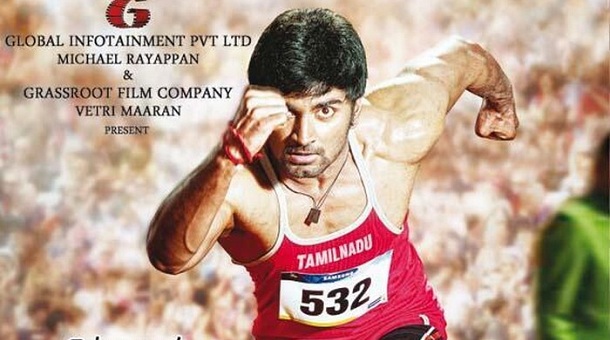 “Eetti was supposed to be produced by me,” reveals Vetrimaaran