The dubbing for Selvaraghavan’s horror thriller Nenjam Marappathillai is currently under way. The makers are planning to release the film during the first week of September and there are reports that it might take on Vikram’s Iru Mugan at the box-office.

Directed by Selvaraghavan and produced by Gautham Menon’s Ondraaga Entertainment, Nenjam Marappathillai has SJ Suryah, Regina Cassandra and Nandita Swetha in the lead roles. The film also marks the reunion of Yuvan Shankar Raja and Selvaraghavan after a long time. The album is expected to be released next month once the post production work is completed. 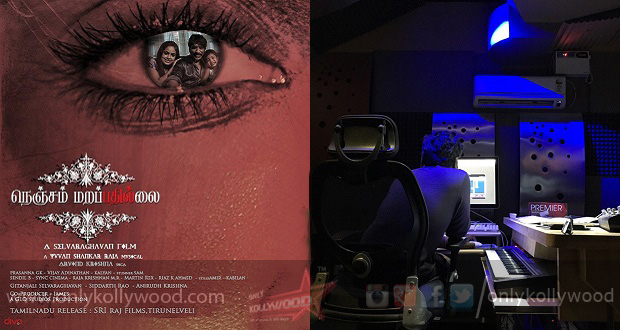 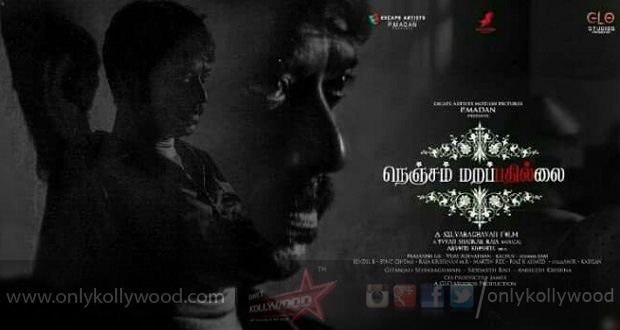 “We postponed Nenjam Marappathillai since there’s no clarity on GST” 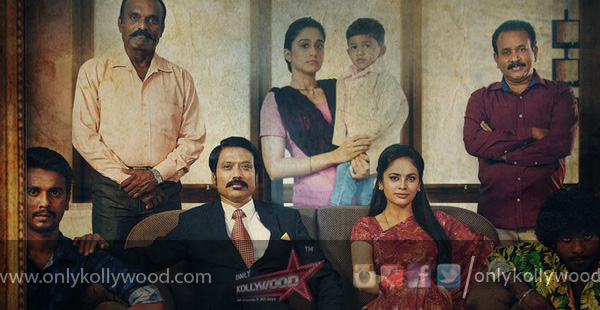