Few days ago, Arun Vijay had said that AV31 would definitely be one of the best films in his career. The team has now kick-started the dubbing process for the film, and will be flying ahead with the post-production process of the film hereon.

All In Pictures, the makers of the film, have planned a summer release for the film, and will be moving ahead with the first look, teaser and trailer in due course of time. Regina Cassandra plays the female lead in this espionage thriller.

Meanwhile, Arun Vijay’s cop thriller in Sinam is set to arrive in the month of March, to theatres.

Thalapathy 65: Manoj Paramahamsa to crank the camera for the Nelson directorial 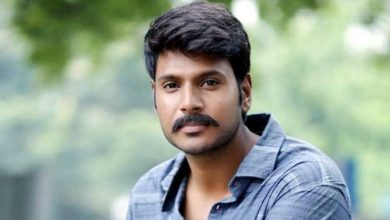 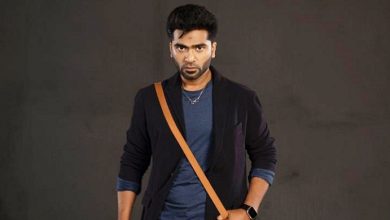 Maanaadu – STR starrer just few days away from its completion 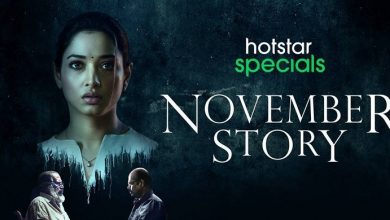 Tamannah’s November Story to come to Hotstar on May 20th 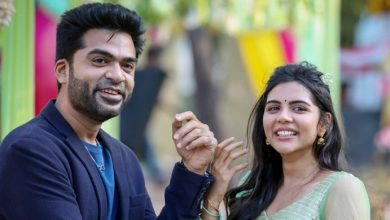