Dhanush’s recent blockbuster in Asuran has been the talk of the town for its strong content and views on the society. The film opened to rave reviews and is now one of the best performers for Dhanush in his career. Recently, DMK chief MK Stalin has watched the film and showered praises on it.

“Asuran is a lesson. The film brings up bold questions on the society, where people try to grab Panchami lands. I congratulate Vetrimaaran for choosing the right landscape and dialogues for the film. Dhanush has lived the role,” he tweeted.

As a reply, Dhanush expressed his happiness through his Twitter page, thanking the leader for making time to watch and appreciate the film. The actor is currently in London, shooting for his upcoming film with Karthik Subbaraj.

"Rajini sir called me during the shooting of Sarkar," reveals AR Murugadoss

Vijay Sethupathi to do special cameo in Oh My Kadavule 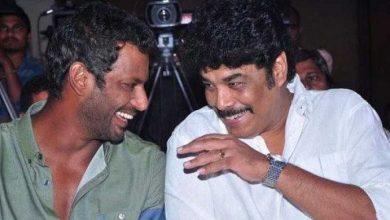 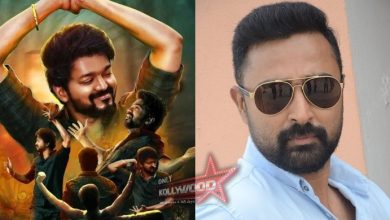 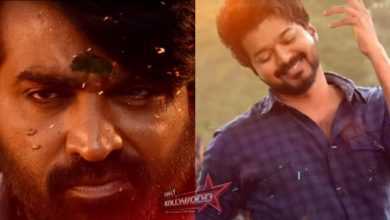 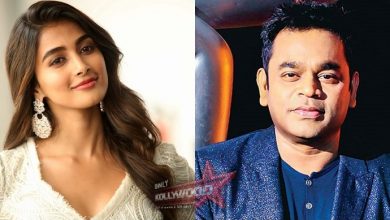