The Yennamo Nadakkuthu team is all set to work on their next project Sigandi. The film is a full-fledged thriller based on an important social issue and deals about a crime which is prevalent in the society. The team has already approached Vishal and Vijay Sethupathi for a pivotal role and is awaiting confirmation. Raja Pandi is currently giving final touches to the film and planning to kick-start by August.

“Sigandi is a character in the Mahabharata, who was used by Arjun to defeat and kill Bhishma in the Kurukshetra war. My film is not based on this epic, but the two lead characters possess traits similar to Sigandi and Arjun,” reveals Raja Pandi to a daily.

Bindhu Madhavi plays a crucial role in Pandiraj's next 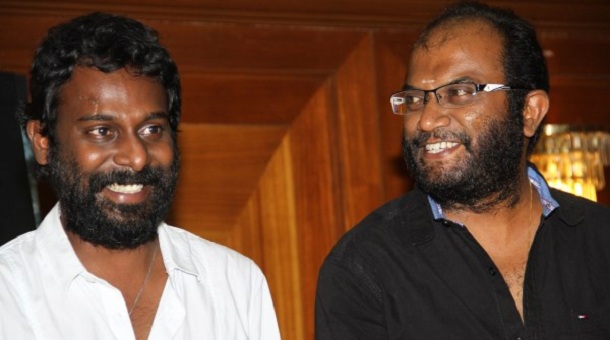 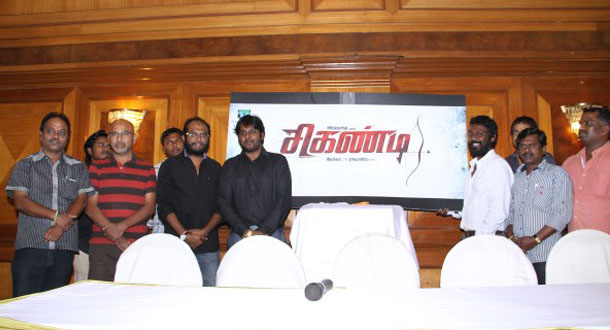