Harish Kalyan’s Dharala Prabhu, which was one of the affected films due to the sudden shutdown of theaters in the country due to the coronavirus outbreak, will arrive on Amazon Prime tomorrow for viewers.

Directed by Krishna Marimuthu, Dharala Prabhu is an official remake of Hindi superhit Vicky Donor and received good reviews from critics before the movie was pulled out of theaters due to the 21-day lock-down. 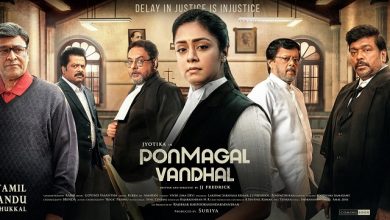