GV Prakash is currently completing the shoot for his new film with SMS and Boss Engira Baskaran director Rajesh. The first update from the team is that Dhanush has sung the first single track from the album, titled Tata Bye Bye. The lyrics for the song have been penned by Gana Vinoth, and it is expected to be a fun dance number.

The shoot for the film will be wrapped up by the end of this month, after which the team will concentrate fully on post production.

Anirudh to compose music for the Ram Charan – Shankar film? 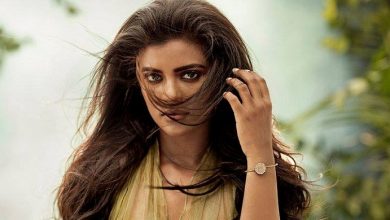 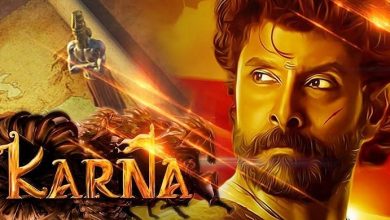 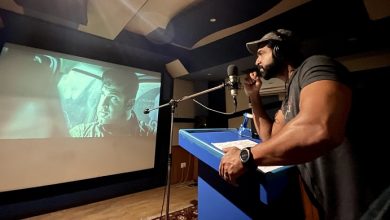