Music composer Devi Sri Prasad, best known for his energetic stage performances, is all set to turn hero. Popular Telugu distributor-producer Dil Raju has confirmed in a recent press meet that he will produce the film which will feature DSP as the lead hero.

The movie will be directed by Sukumar and the rest of the cast and crew will be finalized soon. DSP’s last album in Tamil was Vijay’s Puli. Dil Raju revealed this news at the success meet of Telugu film Kumari 21F where DSP participated as a Chief Guest. 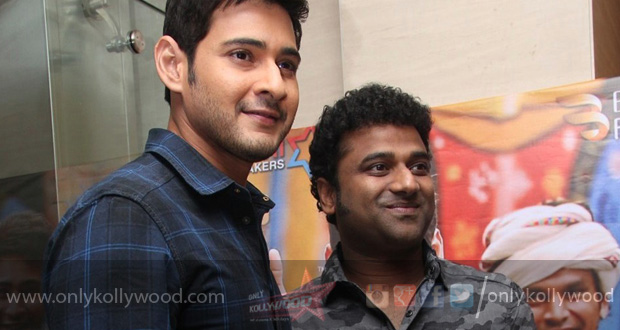 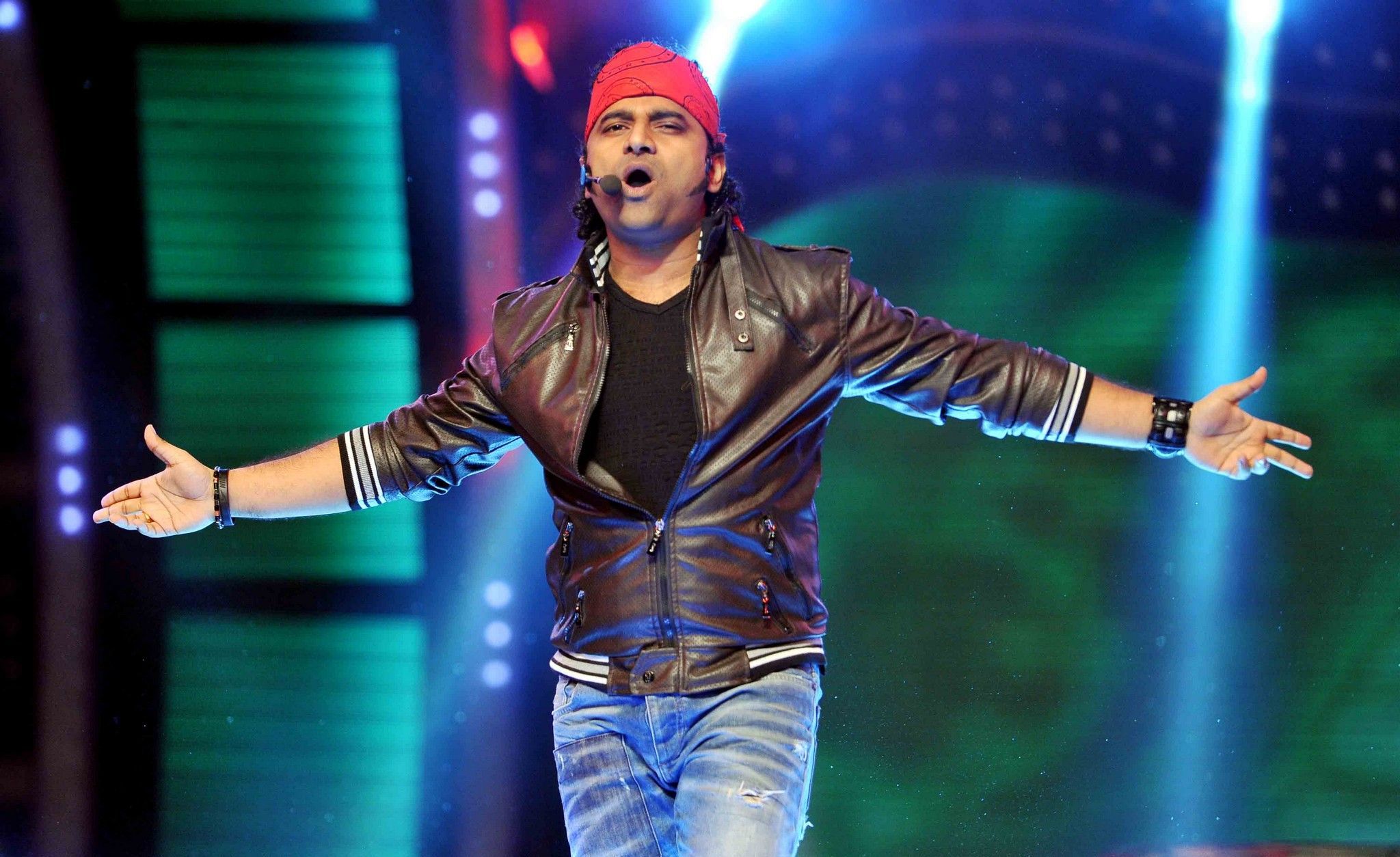 Devi Sri Prasad to head to Australia and New Zealand next 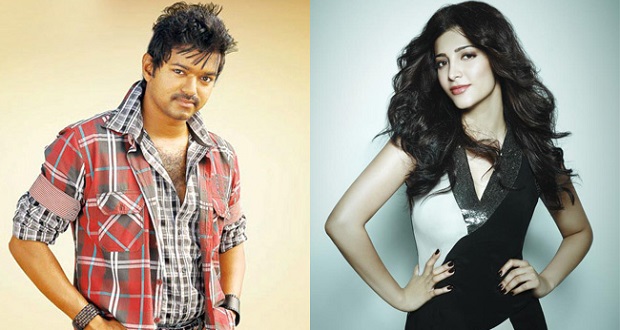