We’ve seen the Superstar in many roles off late, but one thing that wasn’t very common was him donning the khaki. With Darbar, it was interesting to see what the man could bring to one of the most common spaces in Tamil cinema. And when it comes through the name AR Murugadoss, there ought to be something in it for sure.

First things first, Darbar is not a film that would come with new concepts or untold stories. It is basically a commercial revenge drama brought about with a good hand of intriguing knots in the screenplay. As a one-liner, this is a film which may not interest you, but Murugadoss somehow manages to grip you in the first half with his trademark intelligent moves and great use of the starry mannerisms. There’s lots to like in how he brings us into the Mumbai milieu (Thuppakki hangover still felt) and balances both his brain and the star’s sweet spots very well. However, one would definitely hope that this awesomeness would continue into the second half, which blows hot and cold. There are a handful of scenes which excite and emotionally connect as well, but the all-important final run of the film stutters in mediocrity. This is what makes Darbar’s aftertaste not too great, but it was sure decent fun while it lasted.

It is indeed a Superstar show all the way – with his variant and excellent performance being one of his most impressive outings in recent times. With him in the frame, there’s truly no time to look elsewhere, as he gobbles up all the attention and leaves the others floating around.

Apart from him, Nivetha Thomas is the only member of the cast who makes an impact with a terrific role to own that should do her some good hereon. Yogi Babu’s one-liners lighten up the film, and that’s a necessity when everything else around us was so serious. One would only wish for Nayanthara to have a meatier part to play, along with a strong baddie which was an absence here.

Santosh Sivan seems to have lost out his x-factor, as his work here is just about par and nothing more. However, what helps the film again is Anirudh’s music, which ups the ante in all the scenes. What I liked the most was his score for the father-daughter angle, that tune could have gone on to become a song. Additionally, Ram-Laxman’s stunt work for the film was a mix of good and bad – the element of reality could have been added to make it better on the whole.

Toting up, Darbar is a fair entertainer with a very good first half and a mediocre second. Superstar Rajinikanth’s style, swag and mannerisms make this a film worth watching in theatres, but if you are looking for brilliance, you will find it in parts alone. Darbar Movie Review by Siddarth Srinivas 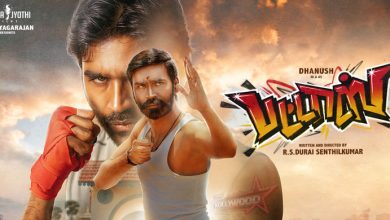 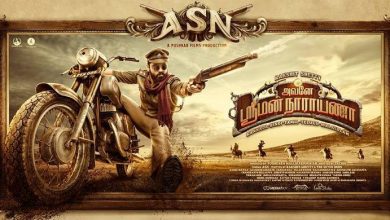 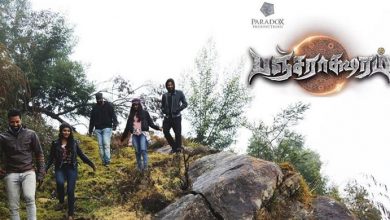 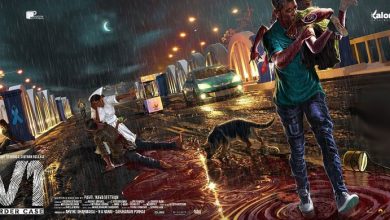