The title of Comali director Pradeep Ranganathan next film has been announced as Love Today. AGS Productions, who are bankrolling this film, have bought the title from Super Good Films and have also thanked Thalapathy Vijay in their recent tweets.

Pradeep himself plays the lead role in the film which has music by Yuvan Shankar Raja. The story is said to go around a couple whose phones get interchanged, and what happens when each of them get to know their secrets. The film is all set to hit the screens in the final quarter of the year. 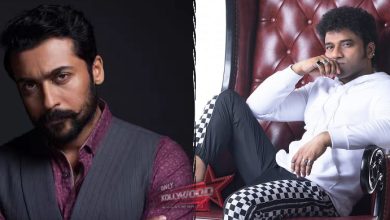 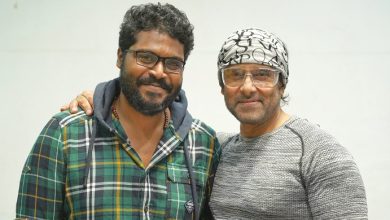 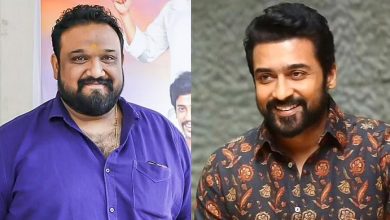 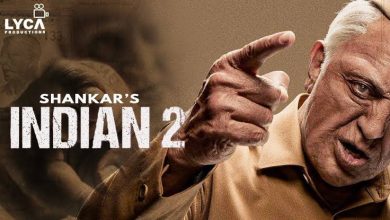