Chimbu Devan and Vijay’s untitled project has been gradually starting to materialize. Sources say that the Oru Kanniyum Moonu Kalavaanigalum director is planning to shoot the film predominantly in Mumbai. The team has already begun scouting locations in and around the nation’s financial capital. Chimbu Devan is currently camping in the city and is on the verge of finishing the script work after the green signal from Vijay last week.

The team has so far roped in Sudeep of ‘Naan Ee’ fame and art director T. Muthuraj who earlier worked in Shankar’s Nanban and is currently part of Vikram’s Ai. Other details about the cast and crew are awaited. 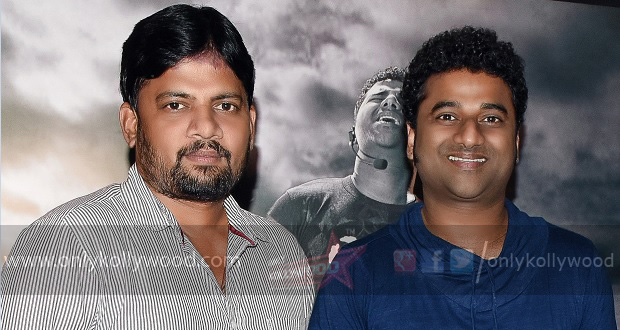 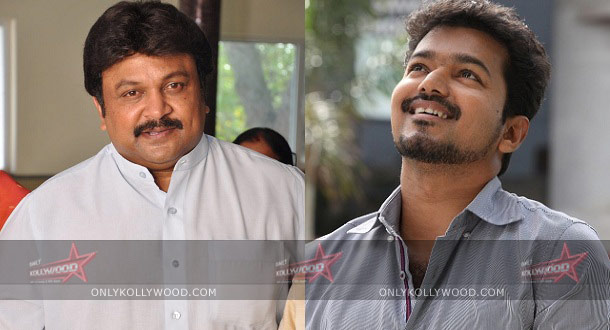