Abishek Bachchan, who was in the city for the Gollapudi Srinivas Award organized by Gollapudi Srinivas Memorial Foundation, has remarked that Chennai is his favorite city in the world and it’s like his second home. “My family has a deep-rooted connection with Chennai. My father and I have a lot of friends here in Kollywood. I try to be here with my entire family whenever I am not busy,” said Abishek Bachchan.

He was also praising Tamil filmmakers for the kind of movies being churned out here. “The stories told here are wonderful and film-makers are experimenting with different genres these days,” he said. He was extremely happy to catching up with his dear friend Madhavan, who was also present. Abishek acted in the Hindi remake of Lingusamy’s Run under the direction of late ace cinematographer Jeeva.

"My health is fine. Lingaa will release on my birthday", confirms Rajinikanth

AR Rahman has crooned for Vikram in Ai 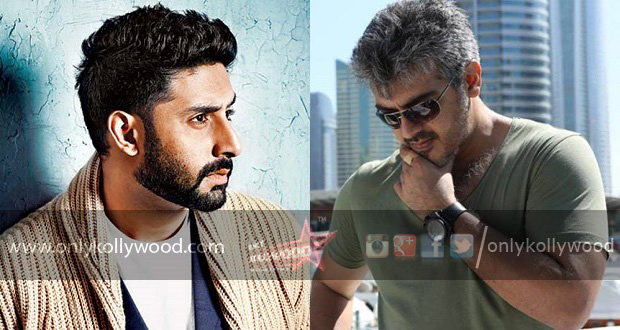 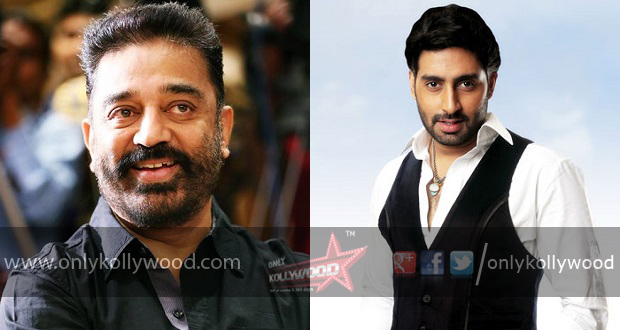 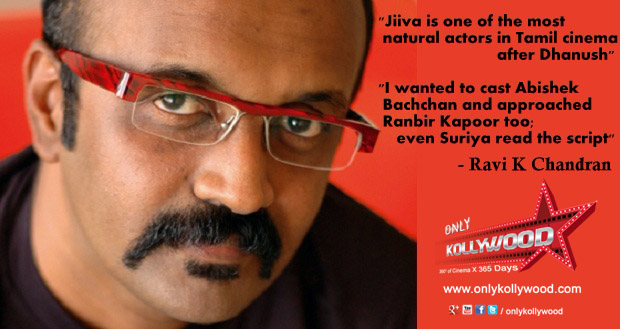 Interview with Ravi K. Chandran, the director of Yaan 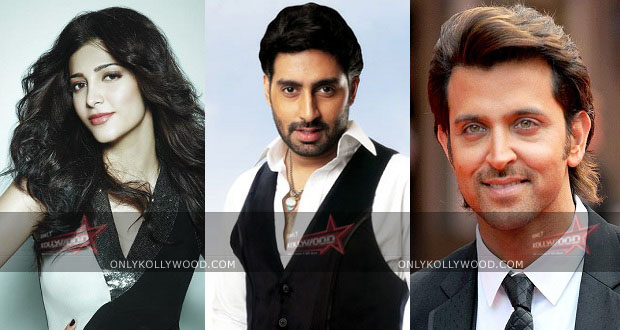