Debutant director Doss Ramasamy says ‘car’ is the hero in horror thriller Dora, which features Nayanthara in the lead role. “After Nayanthara came on board, it gave more confidence to producers. The project has become big now. Nayanthara’s dedication can’t be explained in words. There were times when the shooting used to happen for twelve continuous hours. She wouldn’t even go to the caravan,” says Doss Ramasamy.

Jointly produced by Hitesh Jhabak and A. Sarkunam, Dora has Harish Uthaman and Thambi Ramaiah in important roles. Composer duo Vivek-Mervin has score the music for the project, which is slated to see the light of day on March 31st alongside KV Anand – Vijay Sethupathi’s Kavan.

Arjun to play the villain in Sasikumar's Kodi Veeran? 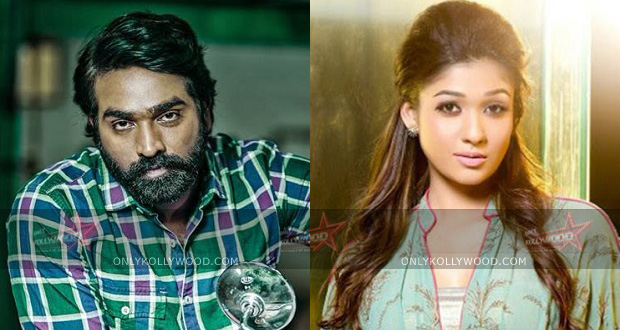 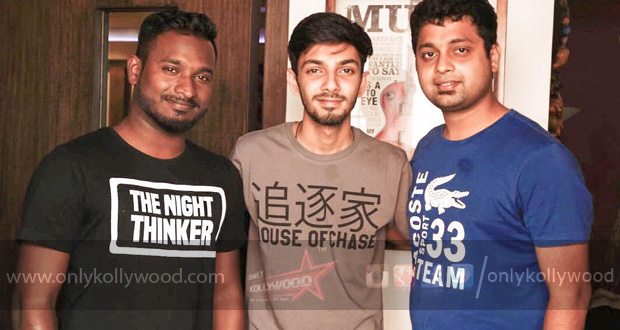 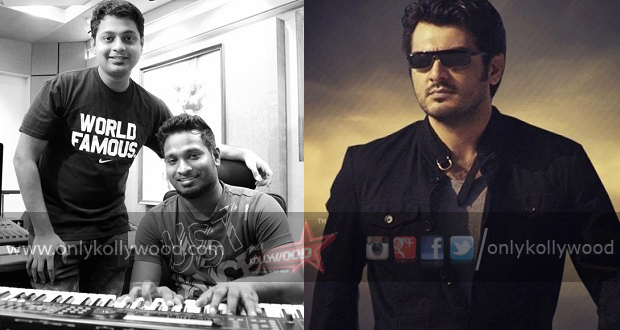 Nayanthara’s next single from Dora gets inspiration from Ajith