Director Prashanth, an erstwhile assistant of filmmaker Pandiraj, has showered praise on his lead actors GV Prakash and Kriti Kharbanda, who is making her Tamil debut with Bruce Lee. “I didn’t want a big hero to play the lead in my film. Neither did I want a newcomer. I wanted someone in between, a recognized face. And GV Prakash fitted the bill perfectly. He gave his in-principle nod to the project as soon as I narrated the script. Bruce Lee will be a rollicking entertainer. Only accomplished actors can pull off comedy scenes perfectly. GVP has done a fairly great job with comedy in the film,” says Prashanth.

“She is new to Tamil but has already done over 20 films across various languages including Telugu, Kannada and Hindi. She plays a brave woman in the film and has enacted the role with great perfection,” the director adds. 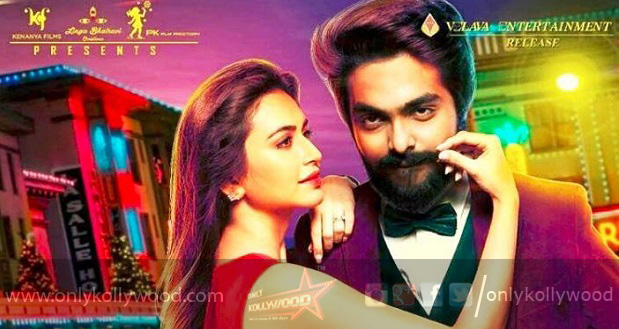 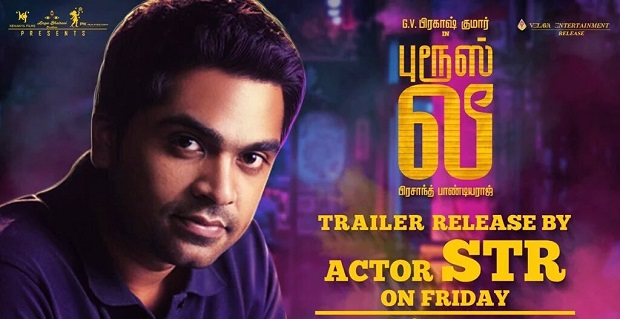 Simbu to release the trailer of GV Prakash’s Bruce Lee 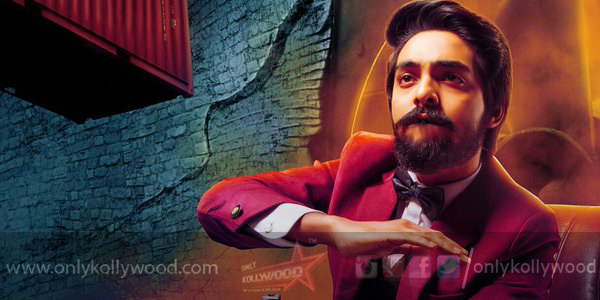