With comparisons between original and remake have already started after the trailer of Bangalore Naatkal got released, director Baskar is unfazed and feels composed to deal with it. “Even if I change the film in my style or retain it as the original, comparisons will be made and I am ready for it. All I can say is that, we haven’t made severe changes to the original. Few dialogues and certain scenes have been changed a little but that’s about it. Bangalore Naatkal will be a delight for the audience,” says Baskar to TOI.

The film features Arya, Rana Daggubati, Bobby Simha, Parvathy, Sri Divya, Raai Laxmi in the lead roles, apart from Samantha who will be seen playing a special cameo. Produced by PVP Cinema, Bangalore Naatkal is all set for release on February 5th. 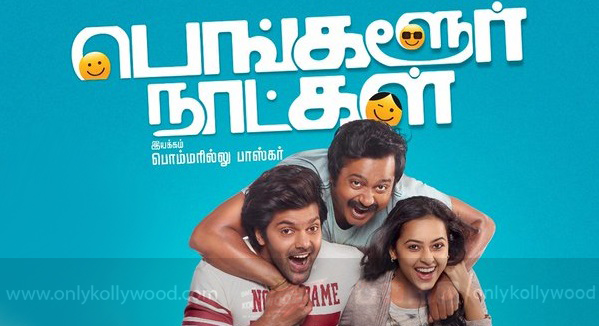 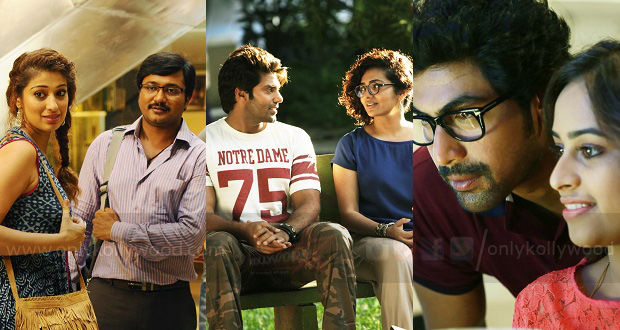