As the post production of Bala’s Thaarai Thappattai is going on in full swing, Ayngaran International, who has acquired the rights for the film, is vying for a Pongal release. The makers are planning to conduct the audio launch in a grand manner since it marks the 1000th film of Maestro Ilaiyaraja in the industry.

According to trade sources, Sundar C’s mulit-starrer horror-comedy Aranmanai 2 and Suriya-Vikram Kumar’s adventure thriller 24 are also contending for Pongal release slots. Both films are under various stages of post production. 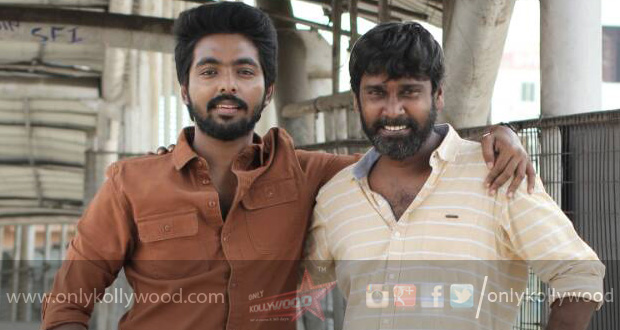 20-day final schedule to Ayngaran to begin on June 5th 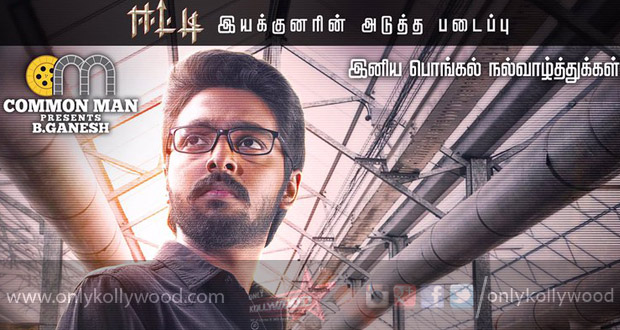 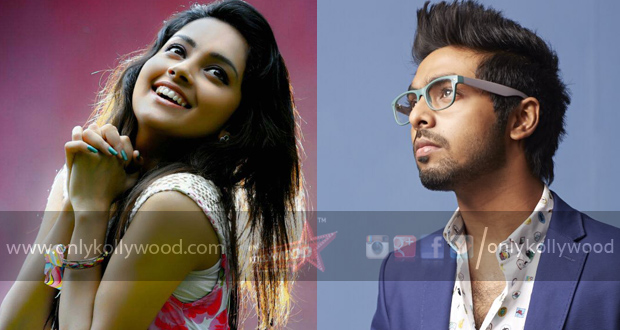