Composer Anirudh Ravichander, who recently got embroiled in the Beep Song controversy along with Simbu, is back in the headlines for good reasons. He has officially announced that his new single track Avalukena penned by lyricist-director Vignesh Shivan of Naanum Rowdy Thaan fame will be released on the 14th of February, 2016 to mark the occasion of Valentine’s Day.

It must be noted that Vignesh and Anirudh have had great collaborations in the past including the highly popular celebratory song for Chennai Chancey Illa. In fact, Anirudh’s single track Enakenna Yaarum Illaye, which was unveiled on Febrary 14th, 2015, from the film Aakko was also written by Vignesh Shivan. Avalukena, which marks the duo’s sixth association, is now eagerly anticipated.

"There is nothing experimental about Jil Jung Juk," says Siddharth 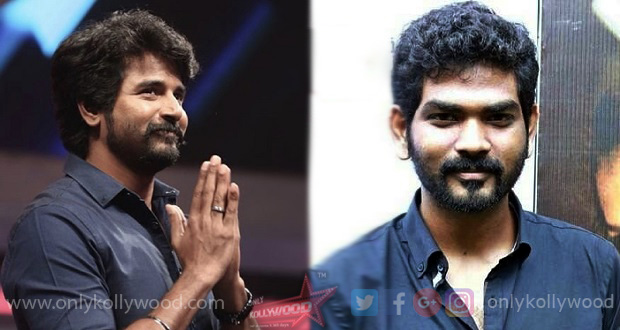 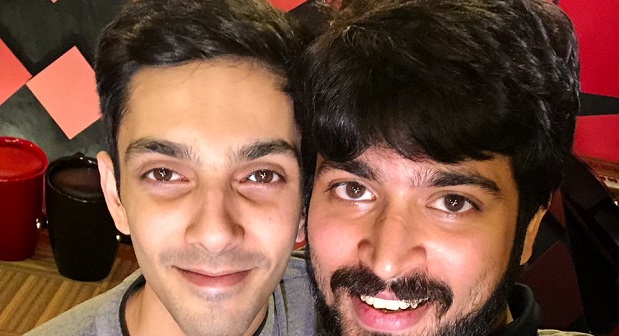