Kaaka Muttai director Manikandan’s sophomore effort in Kutrame Dhandanai is getting rave reviews from the media. Focusing on a man who suffers from tunnel vision, the film is a psychological thriller starring Vidharth, Pooja Devaraiya and Aishwarya Rajesh.

Now, the director is all set to unveil his next film Aandavan Kattalai which stars Vijay Sethupathy and Ritika Singh in the lead roles. Said to be a lighter film based on fake passport scams, it has music by K.

Initially, the makers had planned to release the film on September 23rd, but it looks like the release would be postponed further. 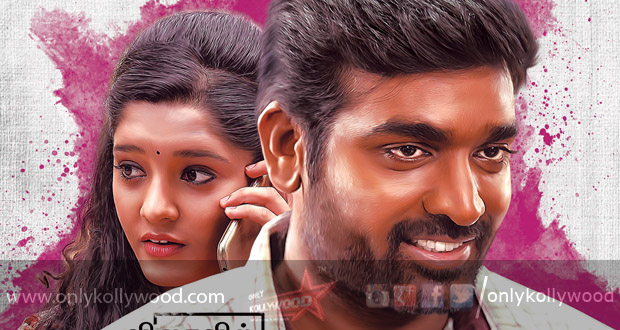 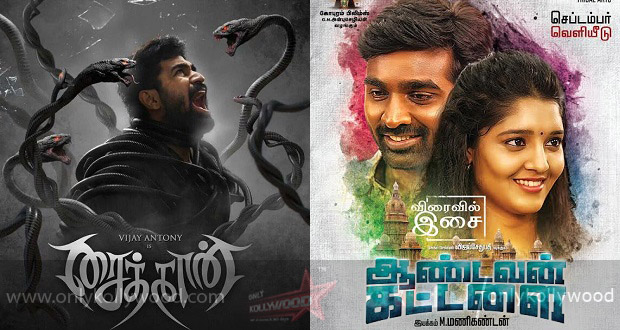 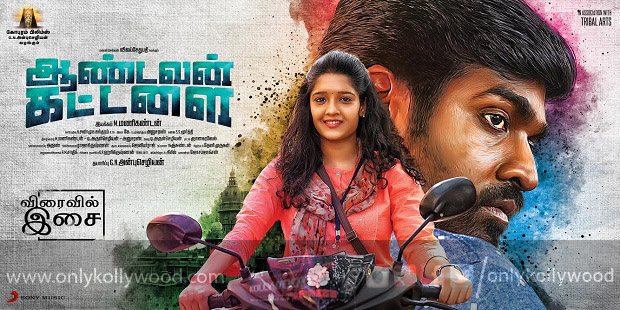