Dhanush’s Asuran directed by Vetrimaaran topped the Tamil Nadu box-office in its opening weekend with a solid gross of nearly Rs 15 crores. The film is produced by Kalaipuli S Thanu’s V Creations.

Also, Asuran listed at #4 in all India Box Office (multiplex) for the opening weekend! Undeniably the Dhanush-Vetrimaaran combo strikes gold yet again.

"There are a lot of new ideas and tropes in Kaithi," says Karthi 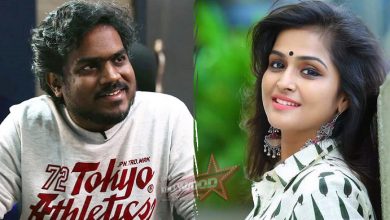 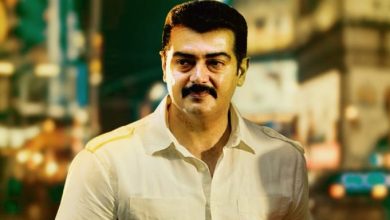 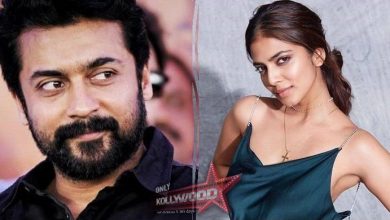