After completing important schedules in Chennai and Kumbakonam, the makers of Aranmanai 2 is currently camping in Pollachi for their final leg of shoot. The team is expected to be there for 10 days to complete their schedule in a huge set erected and is also expected to fly abroad to shoot two songs.

"Vada Chennai will have an ensemble cast," says Vetrimaaran 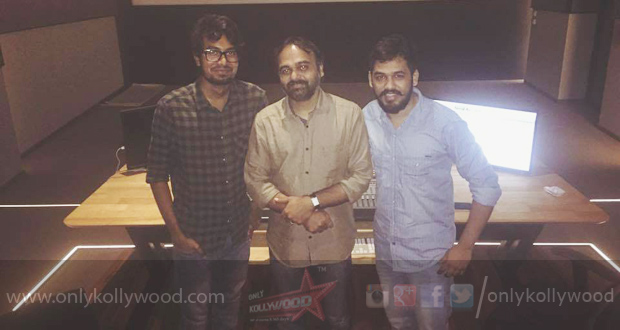 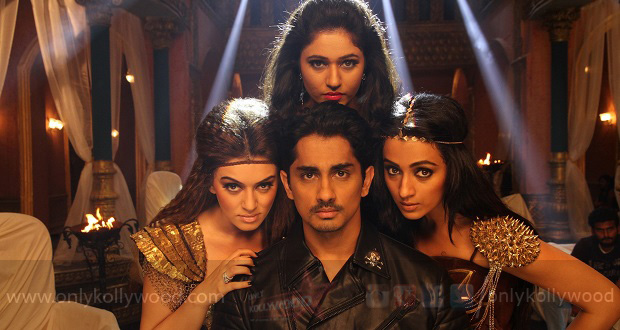 Aranmanai 2 gets a clean U certificate 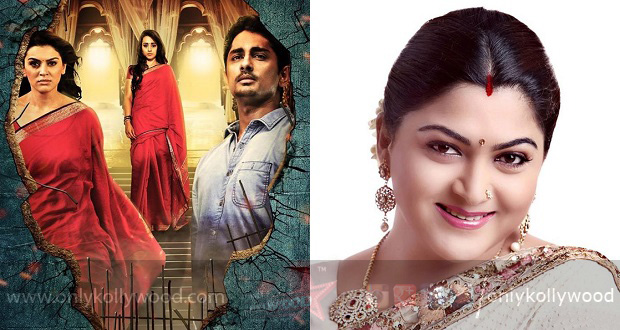 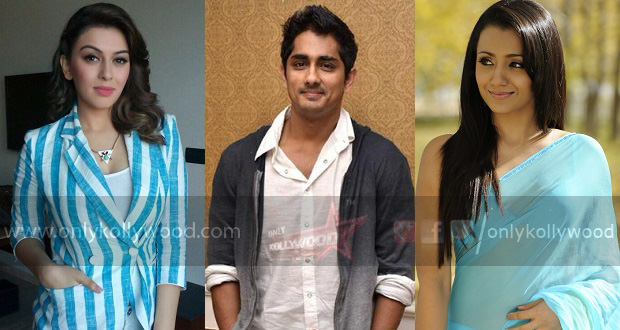