AR Rahman has clarified in a recent media interaction that he cannot take up Thala 60 directed by Vinoth since he already has a lot of projects up his sleeve.

Currently, Rahman is gearing up for his grand musical concert in Chennai’s YMCA Grounds on August 10th. He has already confirmed that he will croon the popular track Singappenney from Bigil at the concert. 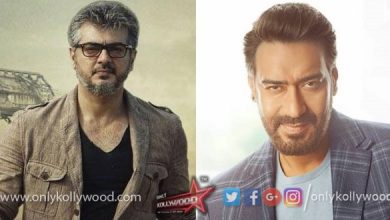 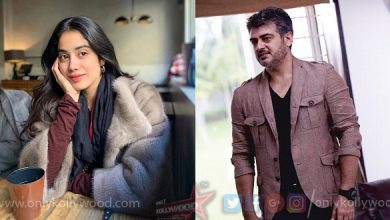 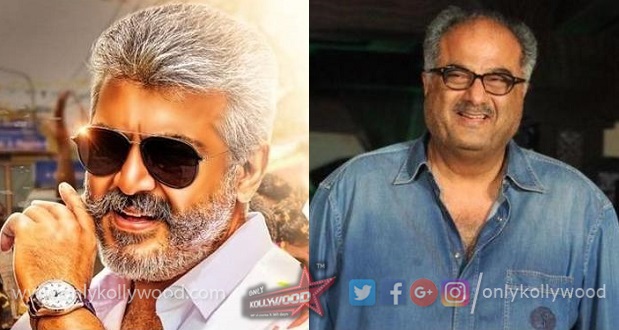