Filmmaker AR Murugadoss has announced a contest for Darbar poster design on his official Twitter page. He shared the film’s title font and two brand new stills of Superstar Rajinikanth and invited entries from fans.

Hi guys.. The HD photos of our very own Thalaivar & Title Design of #Darbar will be released 7:00PM today, get creative and do what you do the best #Darbarposterdesign, best design will be selected and released officially. #Darbar @rajinikanth @santoshsivan @LycaProductions

The selected poster will be shared by Superstar Rajinikanth on his Twitter page. The shooting for the film has been progressing at a brisk pace in Mumbai. Produced by Lyca, Darbar has Rajinikanth playing the role of a cop. The film is slated for Pongal 2020 release and will have music composed by Anirudh Ravichander.

Gautham Menon to revamp Yohan: Adhyayam Ondru with Varun in the lead?

Delighted that Muralitharan himself will be closely involved with the project, says Vijay Sethupathi 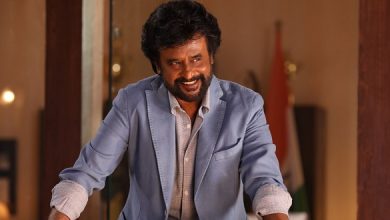 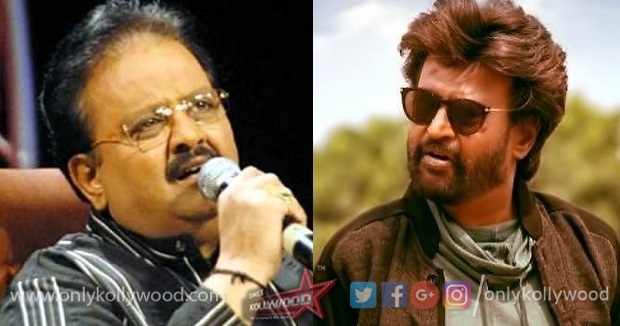