Taapsee’s comeback to Tamil films will be through the upcoming thriller Game Over, directed by Ashwin Saravanan of Maya fame. The post-production process for the film is almost done, with the release plan set to be put into motion very soon. Game Over is said to be a slasher thriller, a genre which is not too popular in Kollywood.

Now, it has been revealed that Anurag Kashyap has acquired the rights for the Hindi version of the film. As Taapsee enjoys a good popularity up north due to films such as Pink and Mulk, releasing the film in Hindi makes sense. Further announcements will be made by the producers soon. 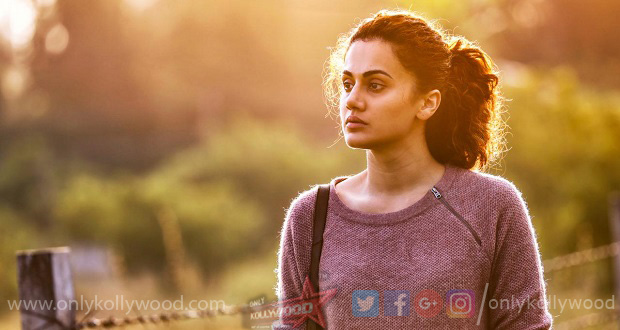 Shot for nearly 12 to 15 hours each day: Taapsee on Game Over 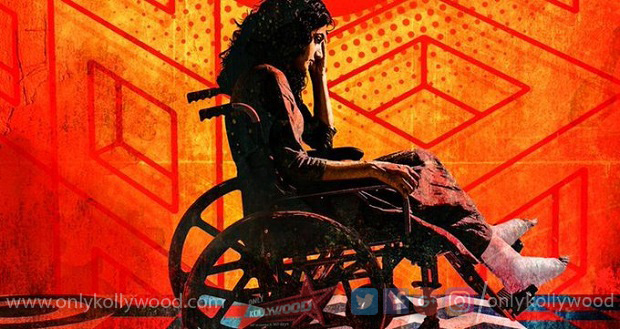 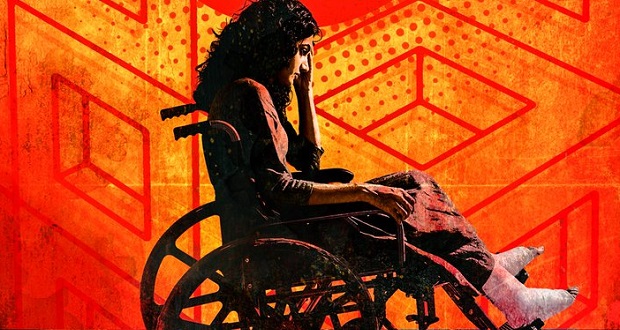 Taapsee to play a video game developer in Game Over 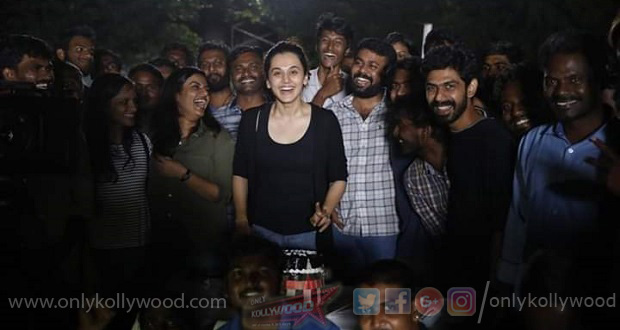 Taapsee’s Game Over directed by Maya director Ashwin wrapped up