Actress Anjali has been approached to play the female lead in Arulnithi’s next untitled film, to be directed by national award-winning director Seenu Ramasamy.

Produced by Timeline Cinemas, the movie is said to be an investigative drama set in a village backdrop. Yuvan Shankar Raja has been roped in to score the music for the movie. The project is expected to go on floors by June.

Arulnithi is currently waiting for the release of thriller drama K13 directed by Barath Neelakantan. The film is expected to hit screens sometime next month.

Sasikumar's next with Nirmal Kumar goes on floors in Chennai 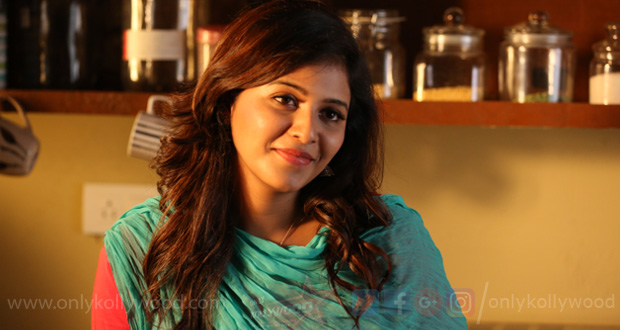 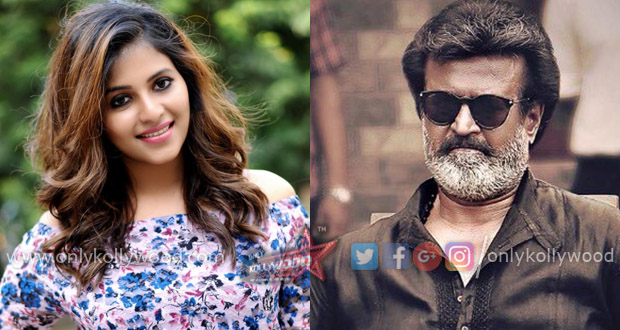 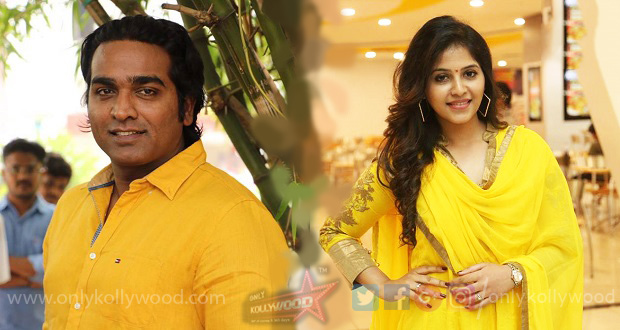