Anjaan team is leaving no stone unturned for the success of their film. Ever since the first look of the film and posters were released on Thala’s birthday, it’s all over the internet. Netizens have already been praising the superb looks of Surya and the smoking hot Samantha in the posters. Though they have resemblance to Billa and Surya’s Ezhaam Arivu posters, no one expressed a smirk about it.

Produced by UTV Motion Pictures and Thirupathi Brothers, Anjaan is slated for a release on Aug 15th. “@dirlingusamy sir is working on the teaser … will come with a big bang soon … pl. wait for the date. Once he is ready, shall inform you,” posted Dhananjayang Govind of UTV yesterday on his official Twitter account. So, an impressive teaser from Lingusamy is in the offing. 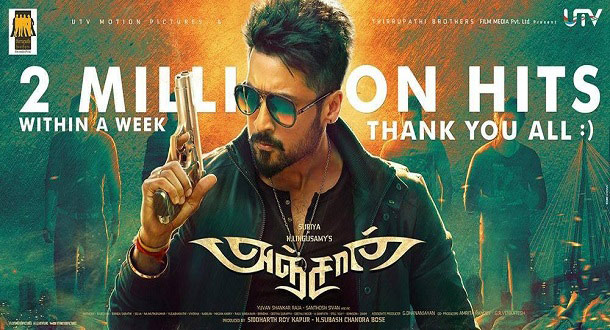 Anjaan on par with Kochadaiyaan 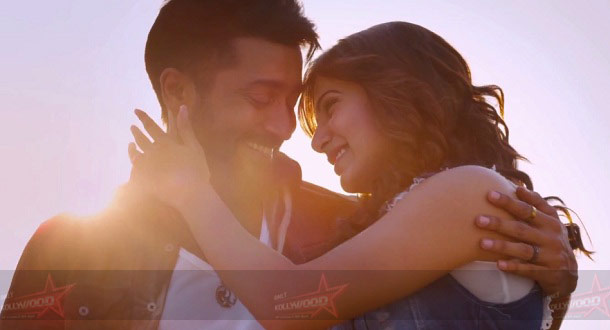 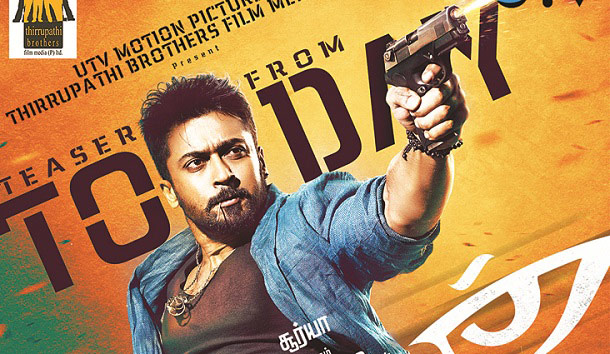 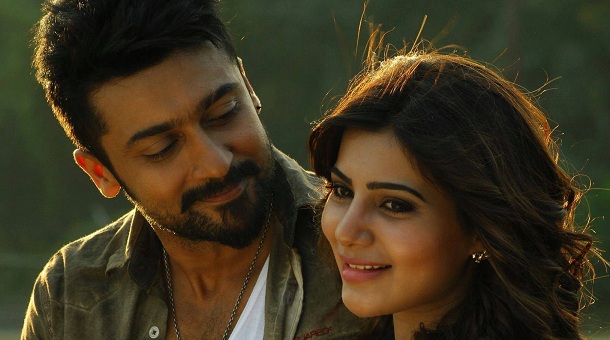 Anjaan teaser to be unveiled at Vijay Awards on July 5