KV Anand, the director of Dhanush’s Anegan, reveals that the film is a love story. Dhanush and Amyra Dastur appear in three different get-ups in the film which spans between different time periods. The title is inspired from a word in Thiruvaasagam. “Anegan means ‘not one but many persons,” says KV Anand. The film is currently under post-production and the album composed by Harris Jayaraj will be released this month. 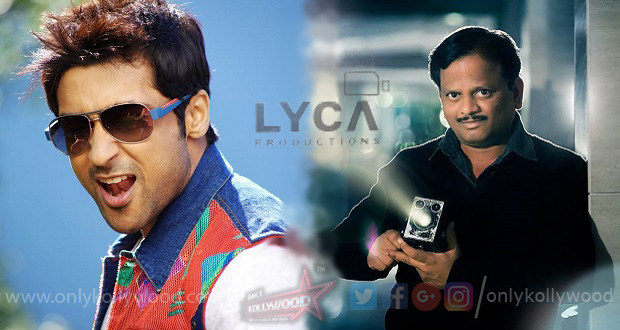 Suriya to join hands with KV Anand once again? 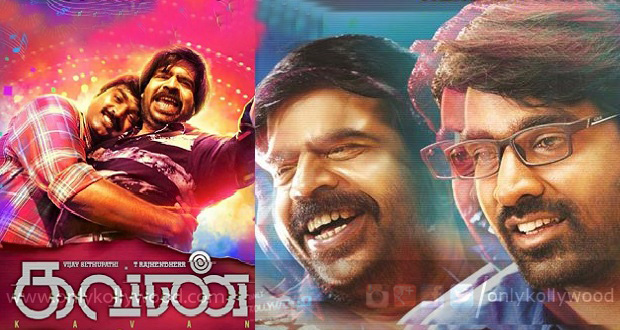