Director Jeeva Shankar’s Amara Kaaviyam is all set to hit the screens on September 5. The story set in the backdrop of Ooty captures the school romance between Sathya and Mia George. The film’s climax is based on a real-life incident, confirms Jeeva Shankar to a daily. “The climax is based on a real-life incident I was exposed to during 1982-83. I was a second standard student in Thanjavur then. When I decided to turn director, this incident is what struck me first,” says Jeeva Shankar.

Later, he wrote the story in reverse. “While today’s parents have opened up a bit, we are still not broad-minded and the restrictions we force upon teenagers when they start developing interest in the opposite sex only makes them develop a defiant attitude,” says Jeeva. The theme of the story is how love was conceived in the pre-internet era. 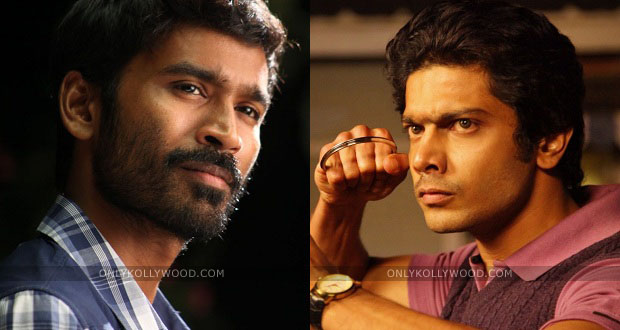 Dhanush was the reference point for Sathya in Amara Kaaviyam 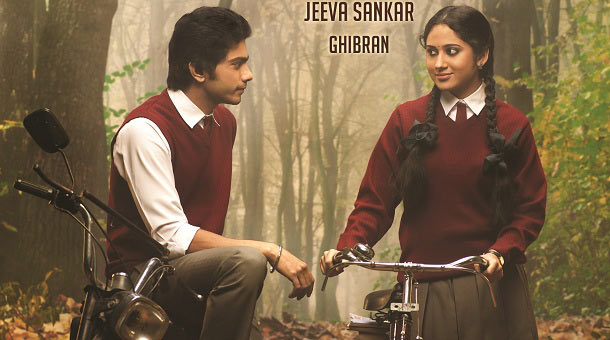 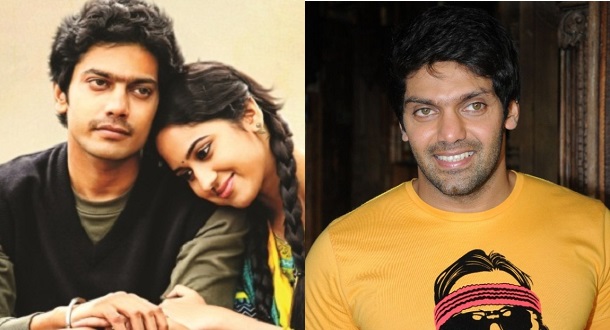